Who was the fiercest soldier in the German military? Let me put forward a name. It’s a name that everyone knows, and many “experts” think is hyped beyond any sense of reality. However, I’ll try to back up my choice anyway. The name is Johannes Erwin Eugen Rommel.

I know there are people shaking their heads over this name. Wasn't someone like Joachim Peiper or some other war criminal the fiercest soldier?

Let me explain one of the parameters of how I am answering this by reference to Joachim Peiper. Peiper was a ruthless SS officer, close friends with Heinrich Himmler, who was a "take no prisoners" type. And, I mean that literally. He had his men liquidate prisoners rather than send them to prison camps. Peiper's most notorious such stunt was when he perpetuated the Malmedy Massacre of American POWs.

We can dispense with Peiper because he was not a legitimate soldier - he was a thug and a convicted war criminal. By disregarding the rules of war, Peiper was no better than a murderer.

So, we are looking for a legitimate soldier who followed the rules of war and did not disgrace his country. 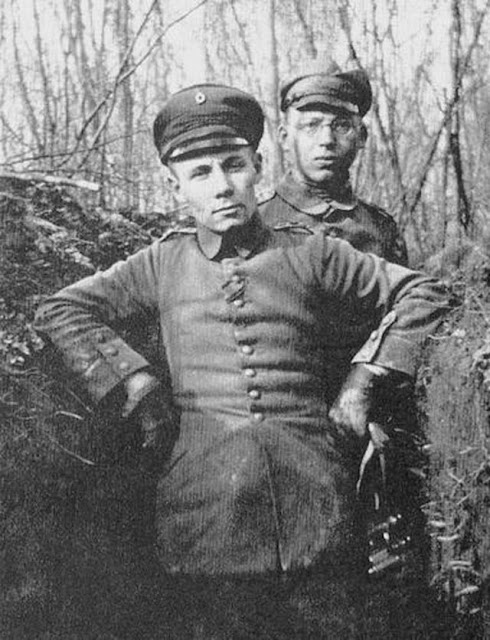 The reason I chose Rommel is that he became a national hero in not one, but two world wars. Rommel achieved his greatest fame and notoriety due to his exploits during World War II, but within Germany, he was a famous military figure long before that. Sure, there was an element of self-promotion involved regarding Rommel’s World War I successes, and he was chosen to be a propaganda hero during World War II. However, it is undeniable that Rommel became a household name in one war and a legend in the next. That’s not something that happens every day. 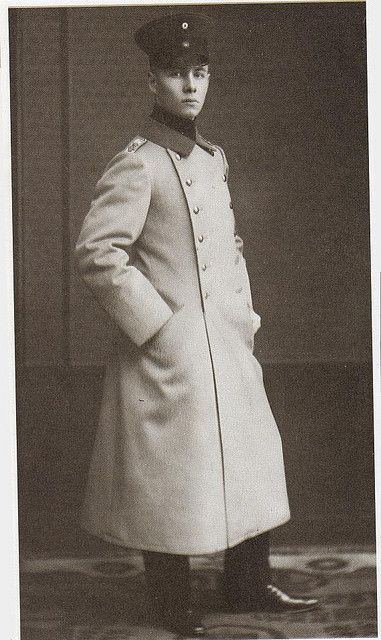 Rommel fought on three fronts during World War I. He was in the trenches in France, in Romania, and most famously in Italy. In each of these campaigns, he did something worthy or even spectacular. In France, he served near Verdun, where he and three mates caught a French garrison by surprise. In Romania, he participated in the difficult capture of a heavily fortified hilltop (Mount Cosna). These led to rapid promotions to be the company commander. But it was in Italy that Rommel made his name. 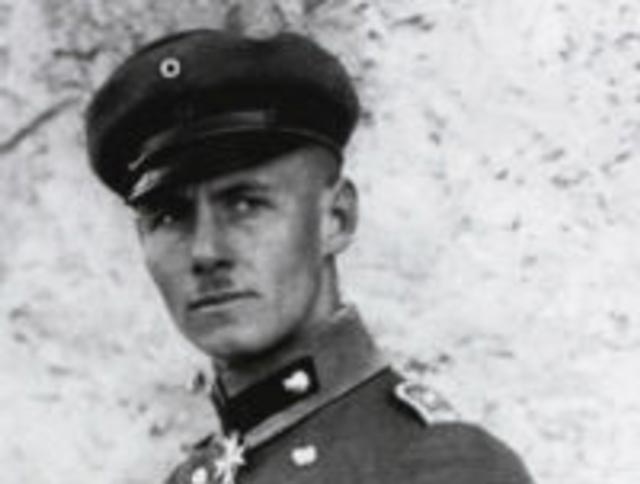 On the Isonzo Front, Rommel’s unit participated in the Battle of Caporetto. Rommel’s company swept across the Italian positions like a plague. He used the rough terrain to his advantage and caught several Italian garrisons by surprise. He and his men perfected the art of silent infiltration and captured 9,000 men. He capped this by later convincing an entire Italian division to surrender to him and his small force. The 1st Italian Infantry Division of 10,000 men was humiliated to find that they had meekly surrendered to Rommel and his company of men pretending to be a much larger force.

Between the wars in 1937, Rommel wrote Infantry Attacks (Infanterie greift an). This used his World War I experiences to draw larger lessons about fluid warfare. Adolf Hitler either read this book or was told what was in it because he quickly became a fan. This led to a series of promotions. Unlike some of Hitler’s other favorites who were mediocre at best, Rommel actually lived up to this trust.

In 1940, Rommel led his 7th “Ghost” Panzer Division in a brilliant race to the French coast at Dieppe, then on to Cherbourg. This audacious breakthrough without flank protection astonished everybody. It also gave Rommel the reputation for acting on his own initiative without concerning himself too much with orders. It was during this success that he also established a reputation for leading from the front. In my opinion, this was Rommel’s greatest achievement in World War II. 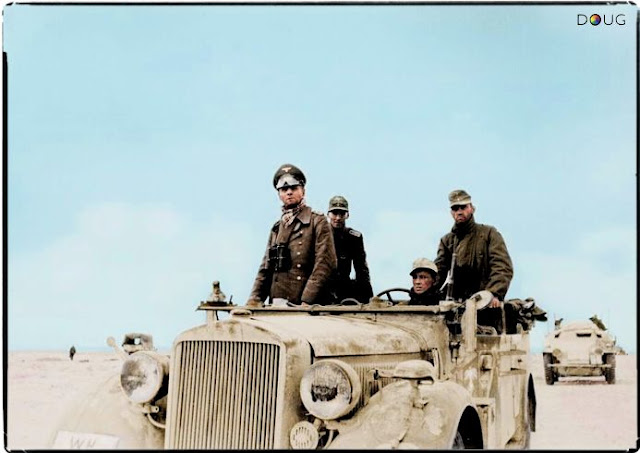 Rommel extended this reputation in North Africa. Nominally under the command of the Italians, he disregarded them and just did what he wanted. He did not know it, but this was the key to his success in North Africa. The Germans had no idea that the British were reading their wireless transmissions, but since Rommel basically disregarded those communications anyway, it left the British expecting one thing when Rommel would wind up doing quite another. Rommel even somehow figured out how to get some use out of the Italian elements of his command - nobody else ever did. 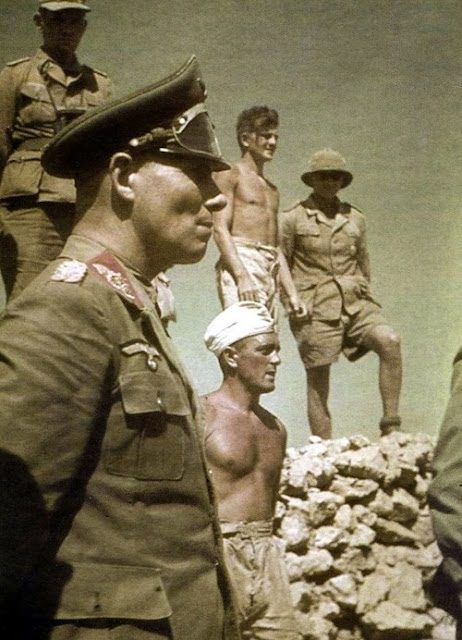 As everyone knows, Rommel was turned back by the British at El Alamein. However, despite facing an utter calamity, Rommel held his forces together and completed one of the most skilfull retrograde movements in history. He gave his forces another chance in Tunisia when they easily all could have been captured in Egypt.

The issue with choosing Rommel as the “fiercest soldier” is that some people have turned his oversized reputation against him. Figuring that nobody could be “all that,” they developed the “Rommel Myth” theory. This theory says that Rommel wasn’t anything special, he couldn’t follow orders, and he frittered away invaluable opportunities through reckless advances. 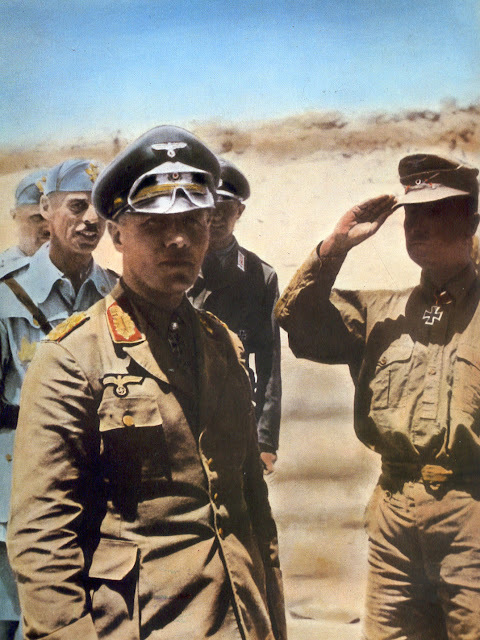 I do not think that Erwin Rommel was the greatest German general of World War II. His successes led the Germans into traps that ruined their prospects, and he became so profoundly pessimistic as the war ground on that he began making poor choices. I write about my choice for the best German general here. 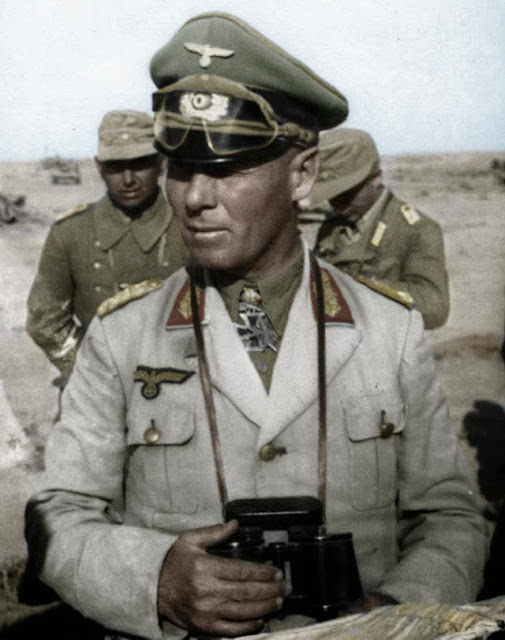 However, Rommel’s issues do not detract from his fierceness, sheer audacity, and ingenuity. In my view, when you combine what he did in both wars, not just parts of the second one, it’s hard to find any man who excelled in so many areas of the military art better than Erwin Rommel. There are reasons the main German Army barracks is named after him today, and not just mythical ones. 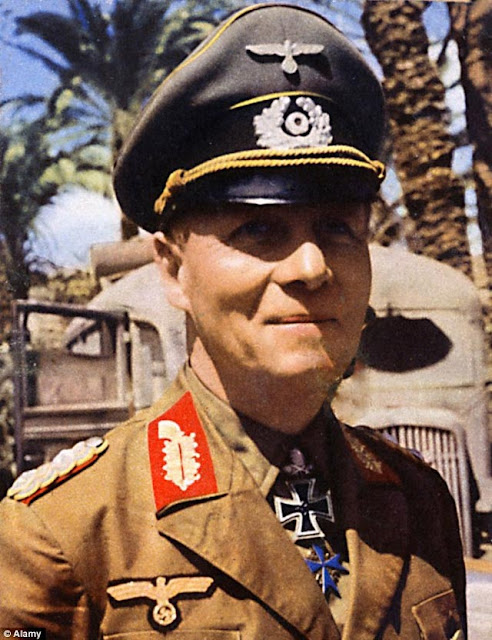