One of the weirdest trends of World War II was German trophy photos. I'm not talking about bowling trophies, either.

There was something about German military culture that compelled the propaganda photographers attached to units.

While that in-and-of-itself is not unusual, these propagandists liked to have the troops pose in a sort of triumphant way in front of burning Soviet buildings and the like. That was a bit unusual, at least as a standard practice.
Or, maybe the soldiers themselves wanted to pose that way. Either way, it made for some evocative shots.

We can debate the purpose and circumstances of such photos, but not the fact that the pictures were taken. There are so many of these sorts of pictures that they must have reflected something common to the German war effort. You can and will draw your own conclusions about what they mean - but it is interesting that they exist. We will take a broader view of the topic of trophy photos below.

Sometimes, the menace was implied in an artful way. For instance, in the shot above that appears to be posed but made to look "natural," we see a village burning in the background. Oh, and just by chance, the guy nearest the camera (purposefully kneeling so we can see him clearly) has a flamethrower. Flamethrower + burning village = what a coincidence! Would he kneel for the cameraman and wait until the shot was perfectly composed, with the two grunts walking by perfectly framing the burning building if he were not proud of his handiwork? You decide.

A quick caveat: I have tried to verify the authenticity of these photos, but there are many "re-creations" and outright fakes sometimes made for propaganda purposes by very sophisticated operations. 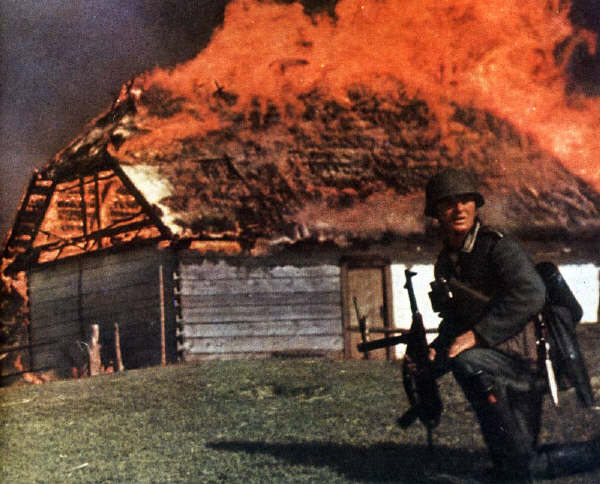 Anyone spotting a fake on this site should leave a comment below and I'll delete it if there is a real possibility the photo isn't genuine.

The Germans often would pose in front of burning buildings or in front of dead bodies they had just killed, sometimes rather self-consciously.

These pictures don't just happen. They are carefully posed and arranged by the propaganda ministry photographer. There was a practical reason to take them, too: awards and promotions were based upon destroying tanks and other achievements. The Tank Destruction Badge (Sonderabzeichen für das Niederkämpfen von Panzerkampfwagen durch Einzelkämpfer) was highly prized. It wasn't just the Germans - the Soviets were notorious for "marking" the tanks they had destroyed so nobody else stole the credit for their work. Everybody wanted proper credit.

From the looks of it, this included senior officers as well.

It was kind of a "Look, ma, see what I did!" trend that is completely inexplicable. Yet, it happened over and over. 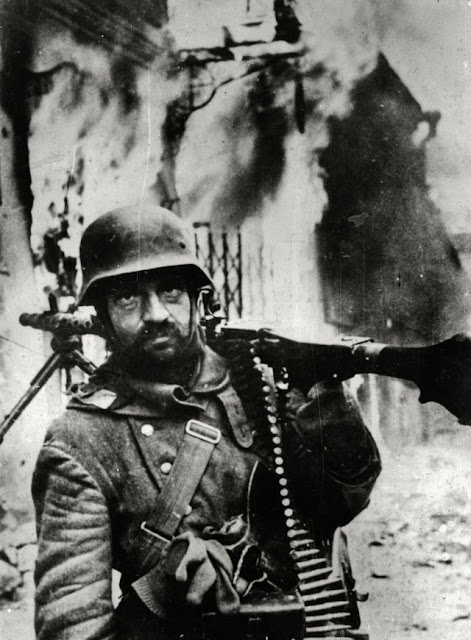 It is understandable that soldiers would be happy to pose for propaganda shots.

However, at times it goes completely off the rails - as when they pose like elephant hunters, beaming as they stand over (or under) their victims. It is a mindset completely alien to modern times, perhaps more appropriate to medieval days.

One also has to wonder at how gleeful everyone looks. It's one thing to pose for a photo, but to find it positively hilarious to stand in front of someone that you just hanged or shot is simply bizarre. 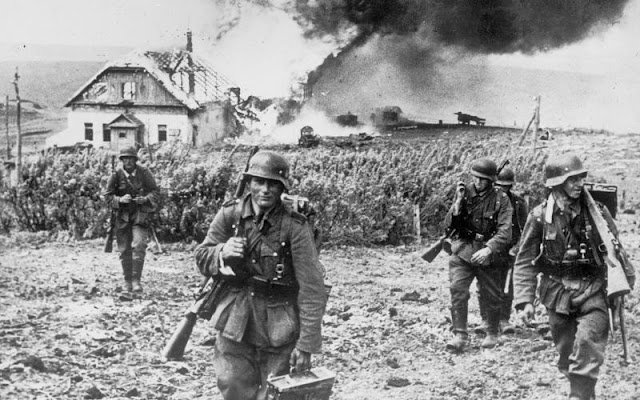 From a military sense, burning down isolated farmhouses has a certain logic to it. You deny the enemy a place to sleep and set up camp. It's not really the way to endear yourself to the locals who see you coming their way, but nobody really cared about that stuff.

There are reports that Wehrmacht soldiers used these photos to show their comrades in new units what they had done, sort of like calling cards.

There are plenty of photos of German soldiers (SS or otherwise) in the act of killing people. However, when they are self-consciously cracking broad smiles or even apparently making fun of a corpse, that takes it to a whole other realm.

If there is one thing about reviewing photos of the period that has baffled me, that is it. Posing with someone you just killed - why?

However, I actually have one more point to make - and you're probably not going to like it. But this blog is about reality, not myth or legends.

It wasn't just the Axis soldiers who did this. 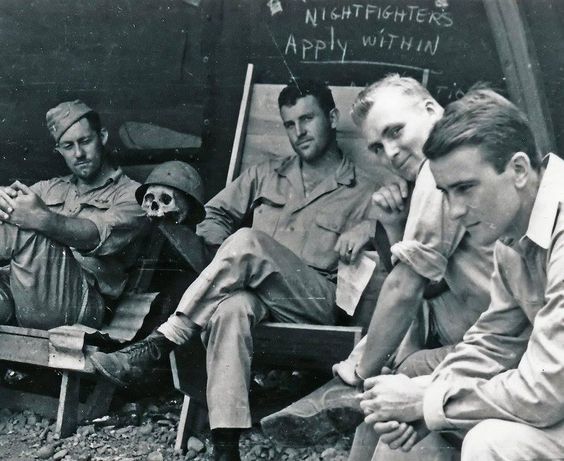 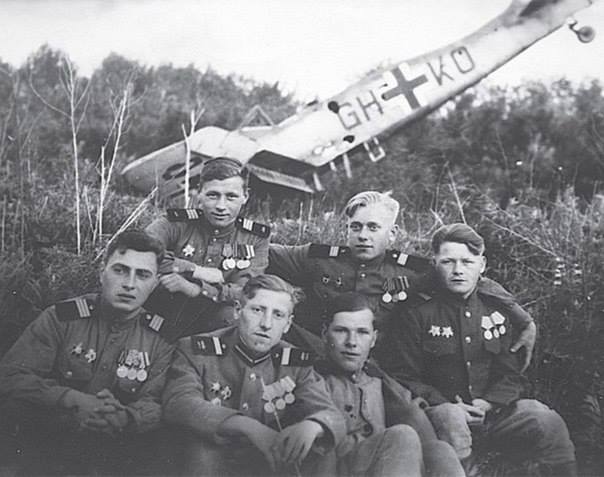 And it wasn't just men.