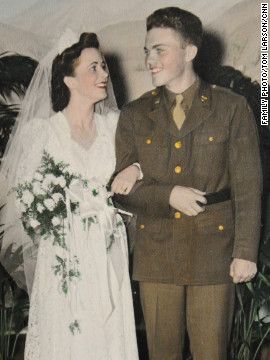 One of the biggest long-term effects of the war was the creation of the "Baby Boom" generation. They were the children of the people who lived through the war, who then had children in the years after World War II when wartime service was a thing of the past and couples could settle down in Levittown and Akron.


The Boomer generation is generally considered to have begun in 1946 and ended in 1964.


Here are some pictures of the couples who likely participated in making the Boomer generation happen. Most of them are wedding photos, though not all. This is another of my "pointless" pages, such as my one on cats in World War II, which simply aims to capture a moment in time, the reality of life for ordinary people without dramatizing things by showing some epic battle or valiant deeds. This sort of scene was as relevant, or actually more relevant, to the people pictured than dramatic images of some shell exploding on a beach or a random plane firing its guns.

I have names for some of these couples, but really, that kind of detail is kind of irrelevant to my purpose. I'm just trying to show life during the war, what it was like on the home front. 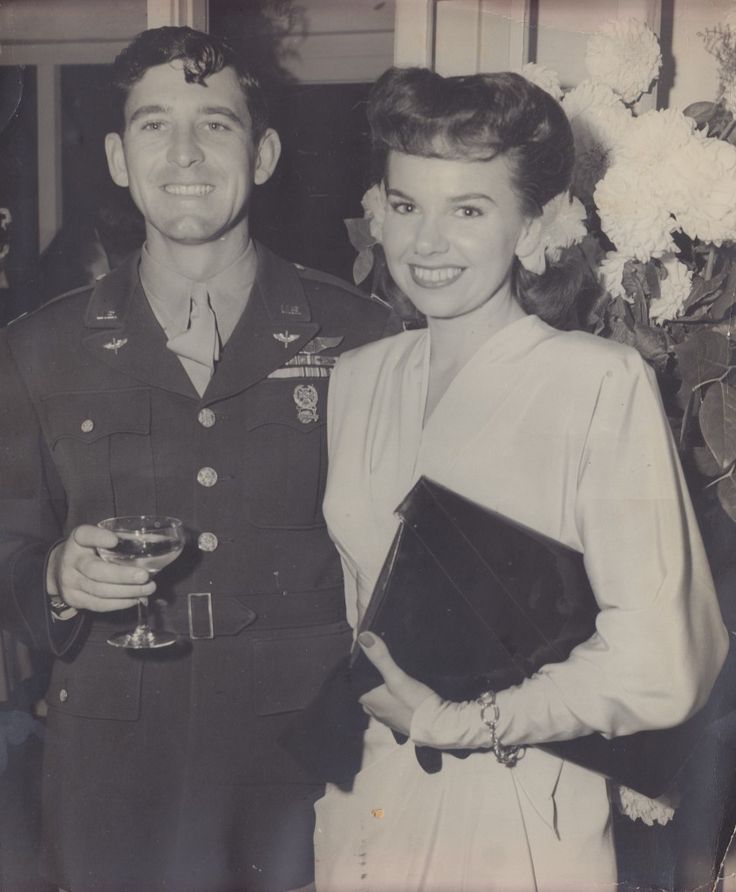 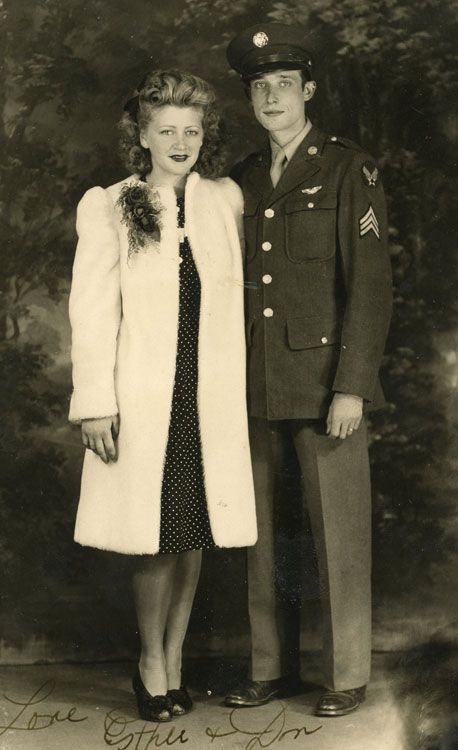 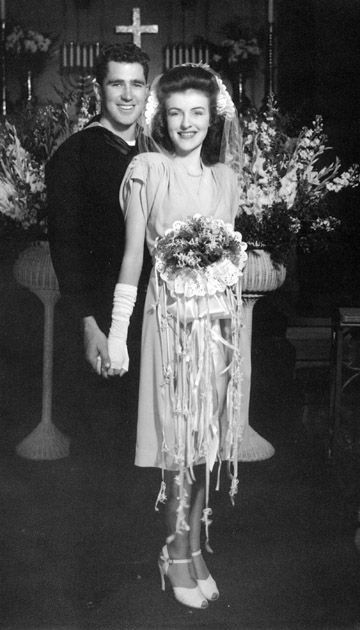 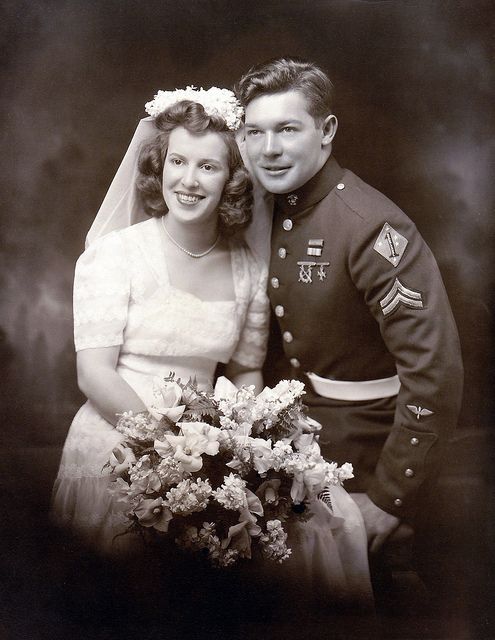 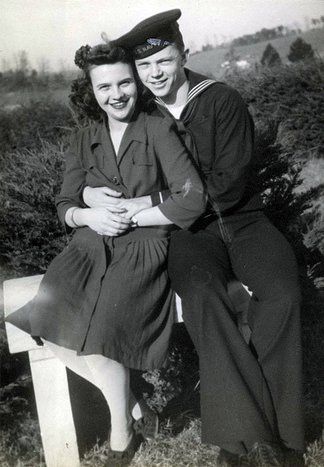 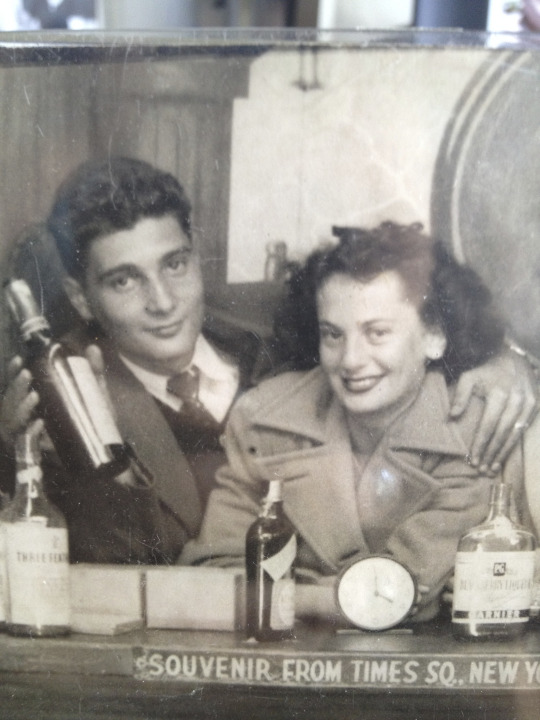 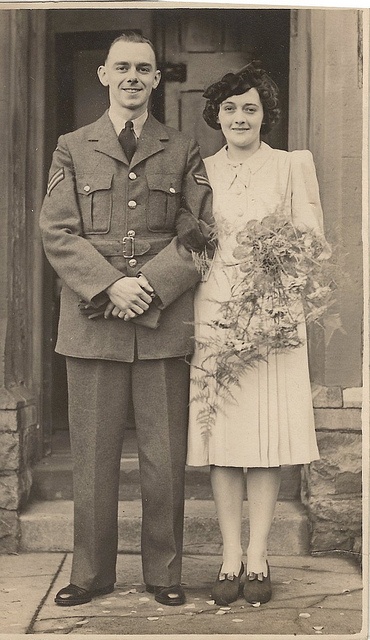 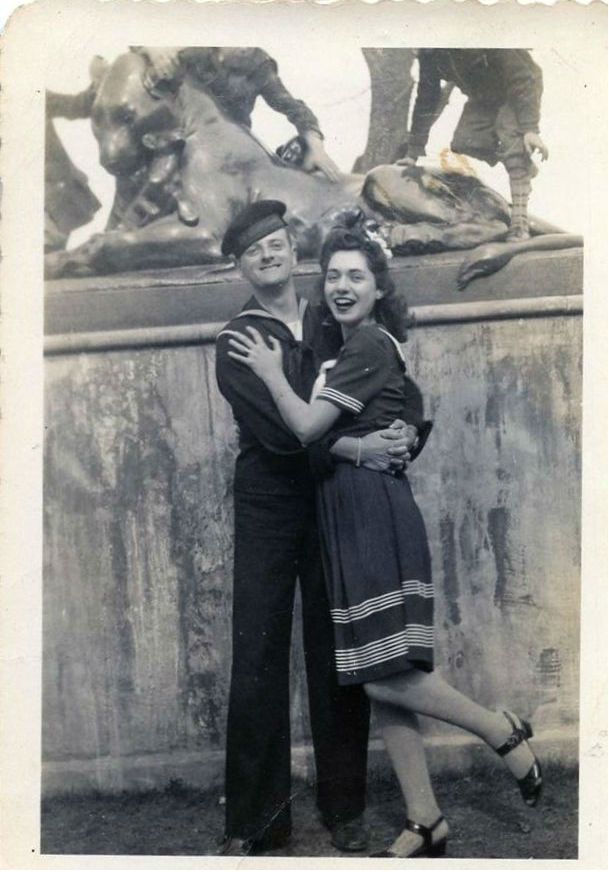 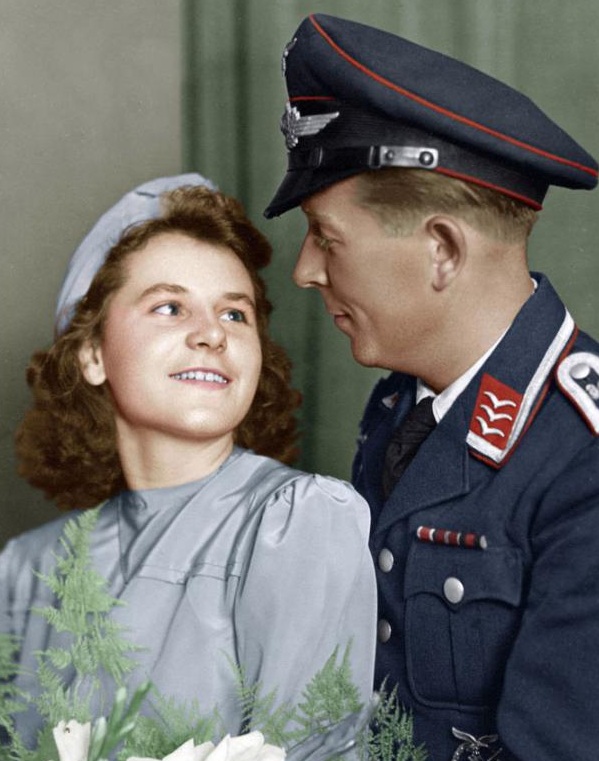 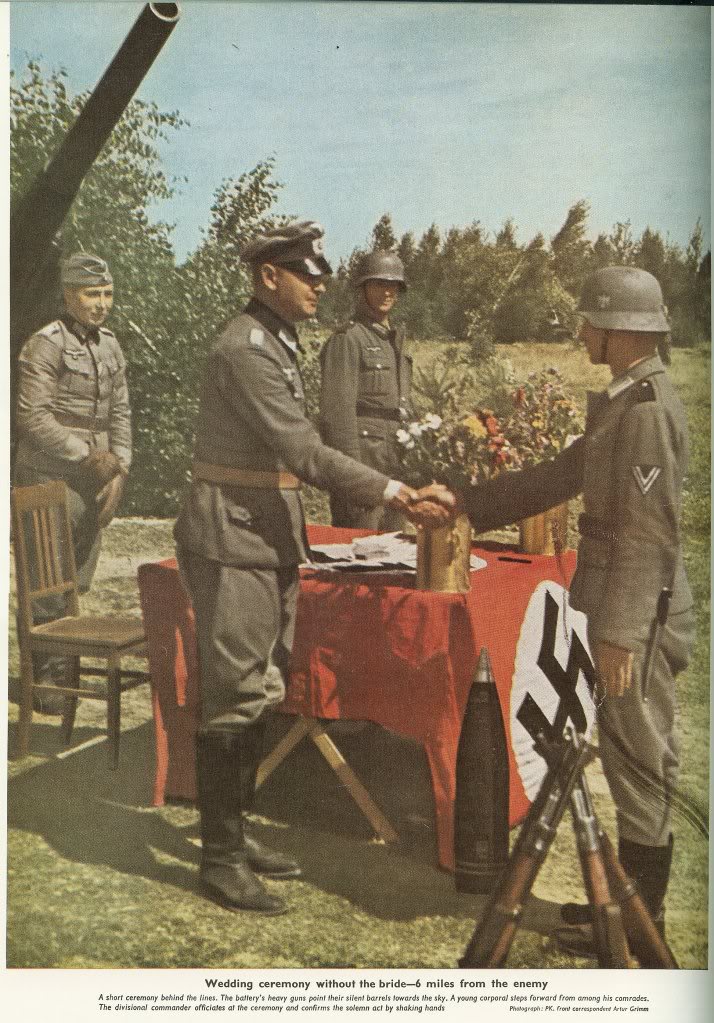