This is a sampling of (mostly) underwater wrecks from World War II. There are also some on dry land, but those are rarer except in cases where there are an abundance of well-preserved specimens and nobody has bothered to claim them. 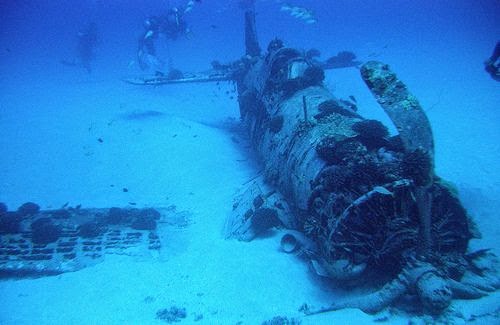 You get some good color in wrecks that were sunk in the South Pacific. In European waters, the light generally is so dim that black and white is the only way to get any kind of resolution. 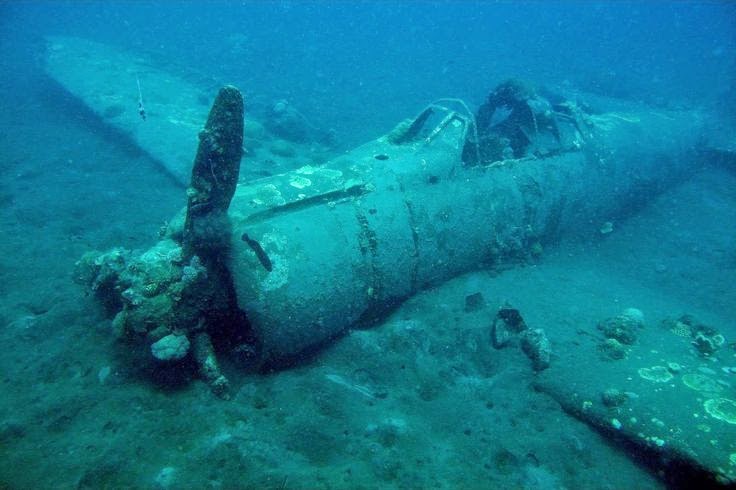 Most of these are actual photos, but a few are recreations because it's simply impossible to get good photos at the depths involved. 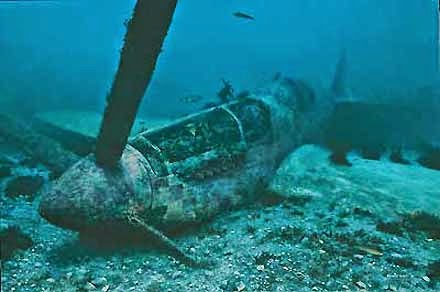 It has become quite fashionable for air museums to search for valuable World War II planes that are fairly easily retrievable and well preserved.


Of course, it's kind of ironic that they had hundreds if not thousands of many of these types as surplus after the war's end, and they were almost all scrapped simply to get rid of them. This was a major theme of the classic World War II epic "The Best Years of Our Lives." 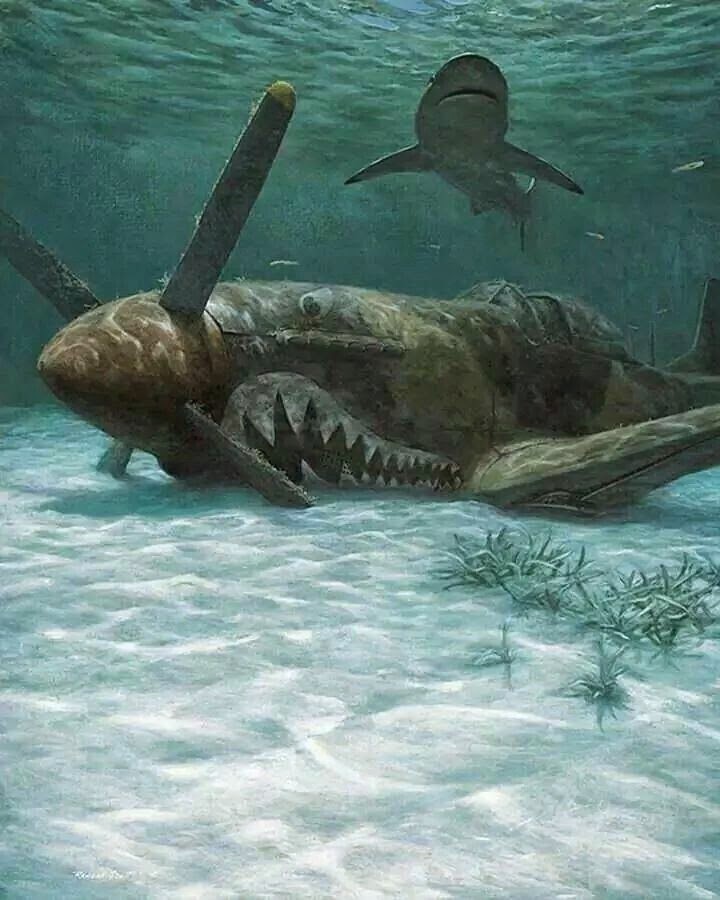 For instance, a rare Dornier bomber recently was raised from shallow waters off England at great expense simply because there aren't any others available.


Similarly, several vintage fighters have been raised from Lake Michigan, where a lot of training went on and the fresh water preserves wrecks better than anywhere else.


It's only usually worthwhile to retrieve them when there aren't too many examples of the plane in museums and/or the plane is remarkable intact due to elements inherent in its specific location. Of course, as time goes by, they will probably be willing to go to almost any expense to reclaim a piece of history. In a sense, the bottom of the ocean is simply a storage locker - Davy Jones'  Locker - of indeterminate length.


The major prohibition on raising the wrecks is the presence of human remains. There are some very well preserved planes sunk in European lakes that will never be raised and preserved for that reason. 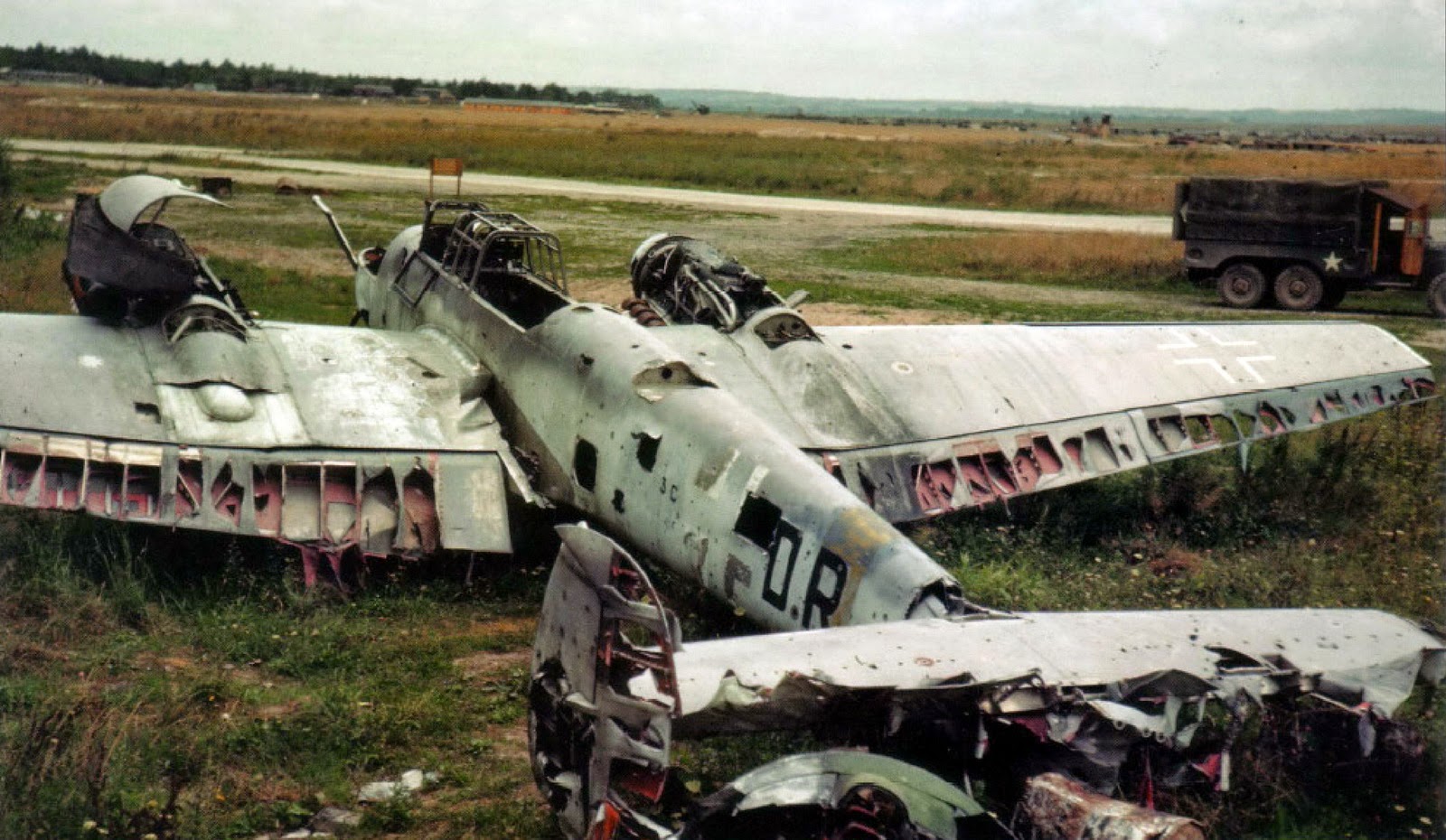 There remain many wrecks on land, some incredibly well preserved. One recently was found in Vancouver, with human remains, practically within sight of Seattle. Others are located in deserts and remote South Pacific islands. Remnants of plane wrecks from the period remain loose surprisingly close to major cities, such as pieces of the plane in which Carole Lombard perished, on a mountainside in clear view of Las Vegas. If you know where to look and can gain access, you can find pieces of the the engines and so forth scattered across the hillside.


Truk Lagoon aka Chuuk Lagoon in Micronesia is a fantastic place to dive for wrecks. It was the main Japanese overseas naval base of World War II, and the Americans never tried to take it. Instead, they sent repeated air attacks in to neutralize it. The Japanese dodged some of the attacks because they were forewarned, but many ships were sunk anyway. The water is clear and visibility is good, since the lagoon is not very deep. It is perhaps the biggest ship graveyard in the world, and the only difficulty in diving it is the fact that it is so remote. 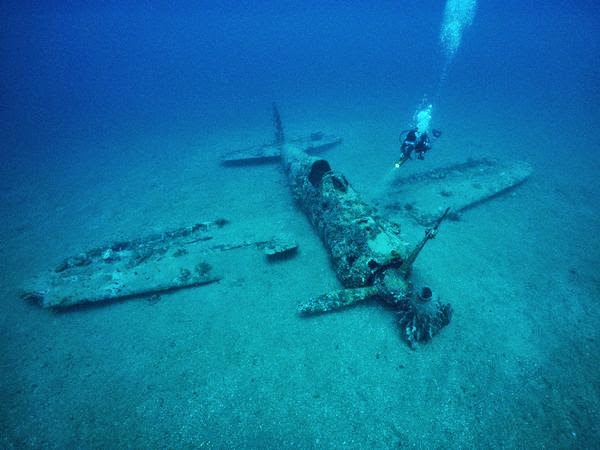 You will find all sorts of cargo, as well as human remains below decks, in the lagoon. It officially is a Japanese war grave. All sorts of ships were sunk, including a Japanese submarine that participated in the Pearl Harbor attack. With everything generally only 50 meters or less below the surface, it is a diver's wonderland.

These are not historical pictures, but photographs showing what you would see today if you were in the photographer's location. 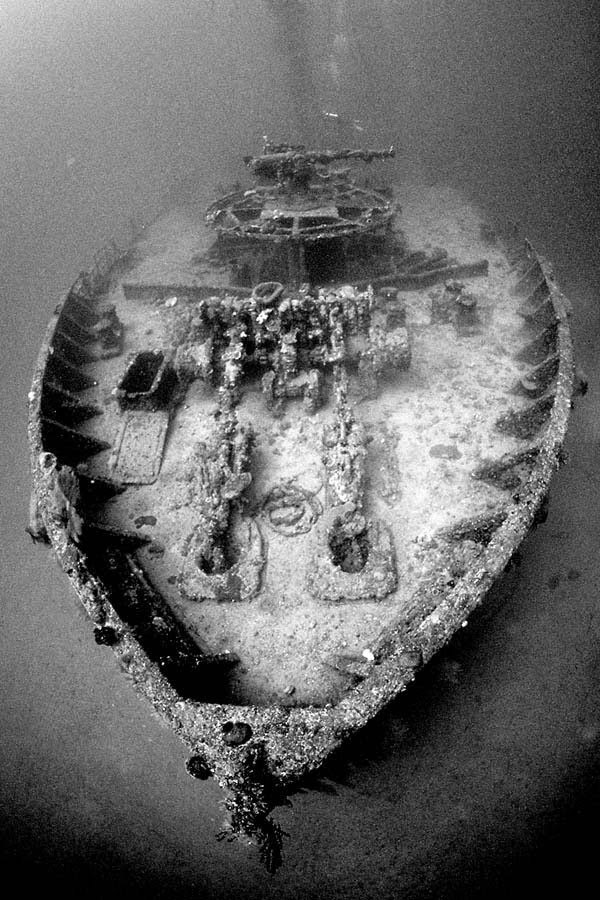 I met a traveller from an antique land
Who said: "Two vast and trunkless legs of stone
Stand in the desert. Near them, on the sand,
Half sunk, a shattered visage lies, whose frown,
And wrinkled lip, and sneer of cold command,
Tell that its sculptor well those passions read
Which yet survive, stamped on these lifeless things,
The hand that mocked them and the heart that fed:
And on the pedestal these words appear:

'My name is Ozymandias, king of kings:
Look on my works, ye Mighty, and despair!'

Nothing beside remains. Round the decay
Of that colossal wreck, boundless and bare
The lone and level sands stretch far away."
- Percy Bysshe Shelley, "Ozymandias" 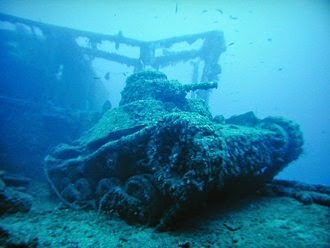 Many wrecks remain waiting to be discovered. They may not even be far from someone's home or workplace. They sit, waiting, on the bottom of lakes or buried in mud or in the middle of forests, slumbering until someone finally stumbles upon them. 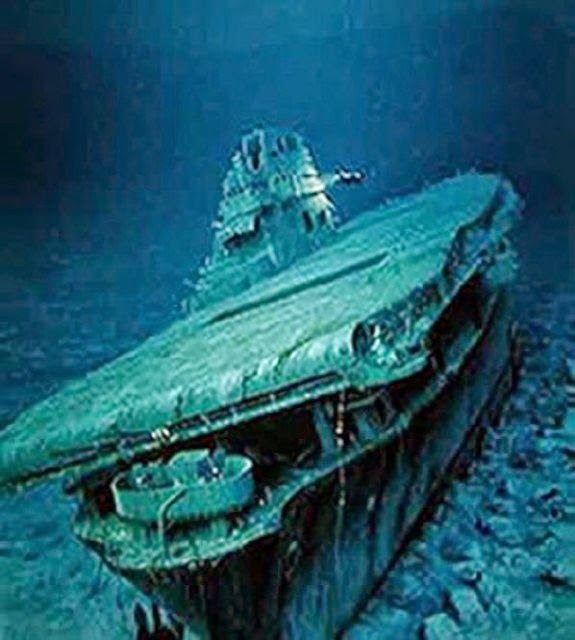 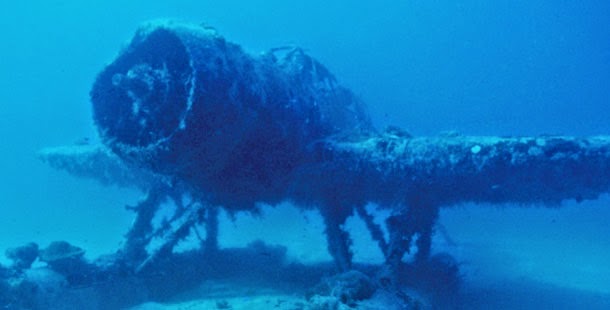 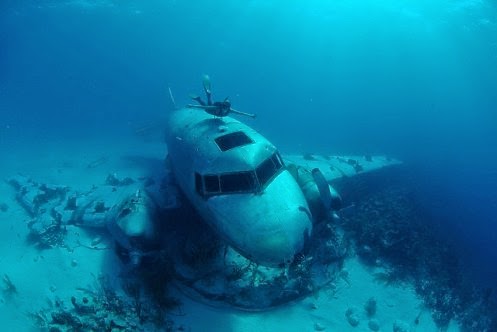 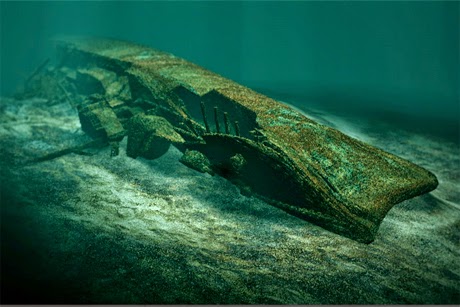 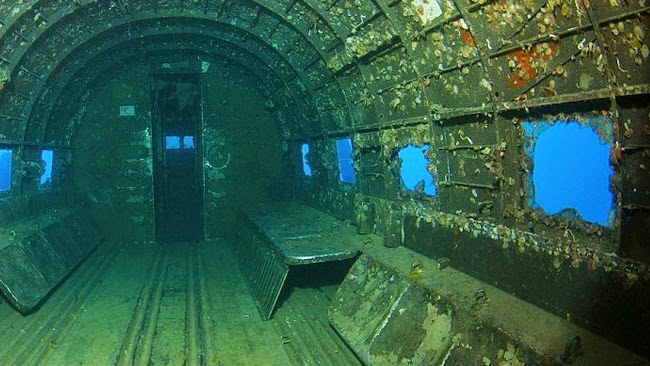 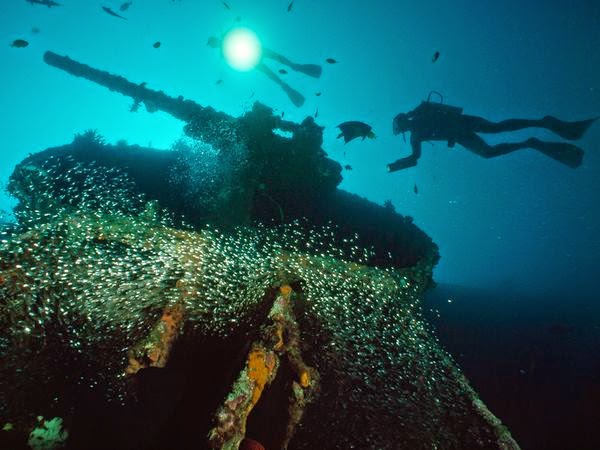 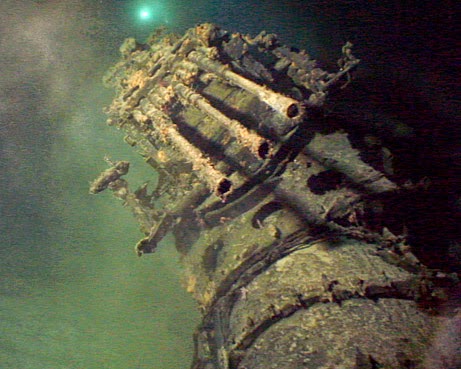 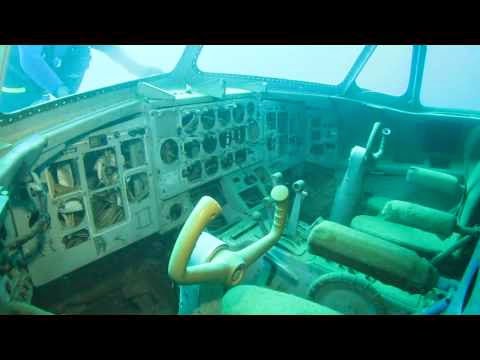 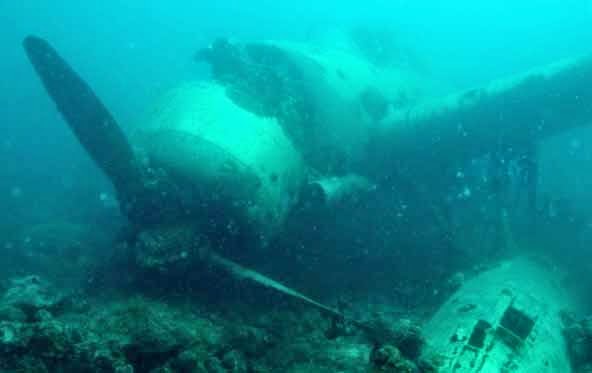 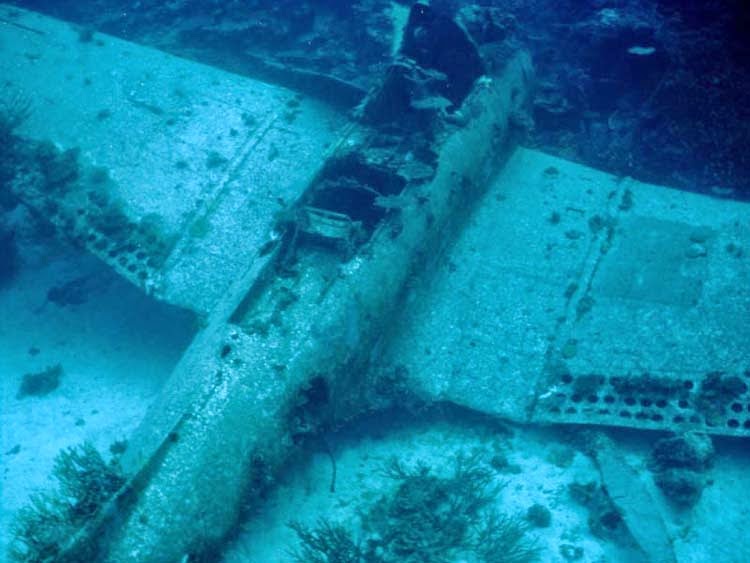 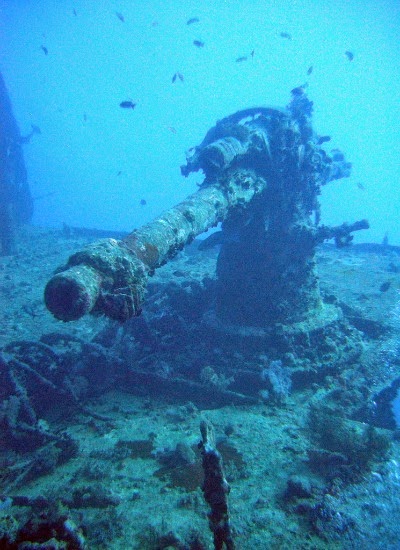 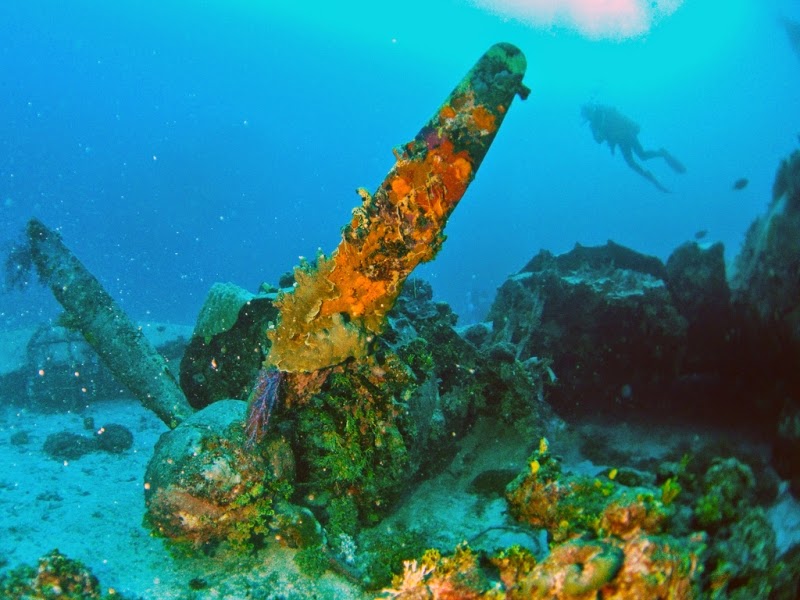 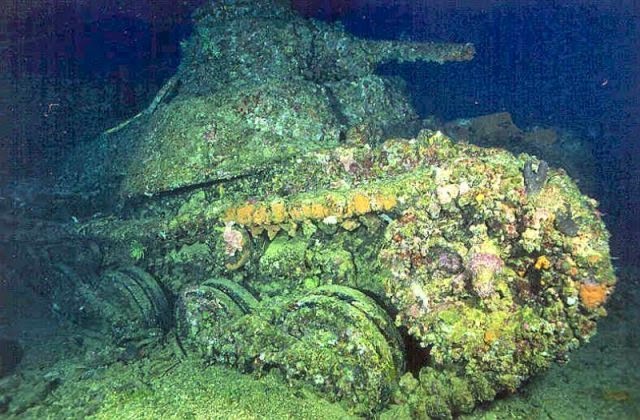 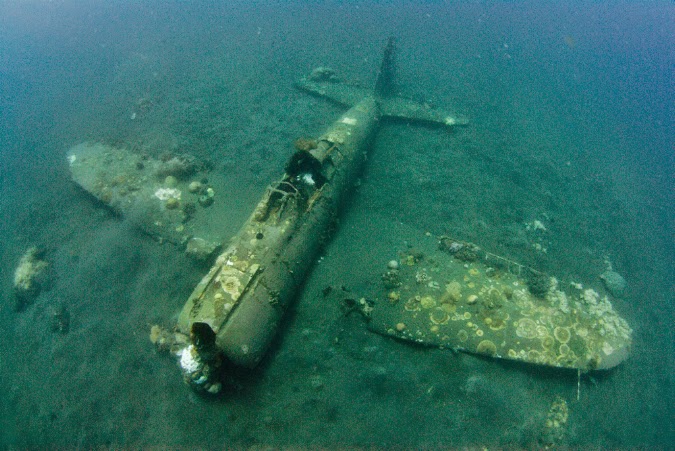 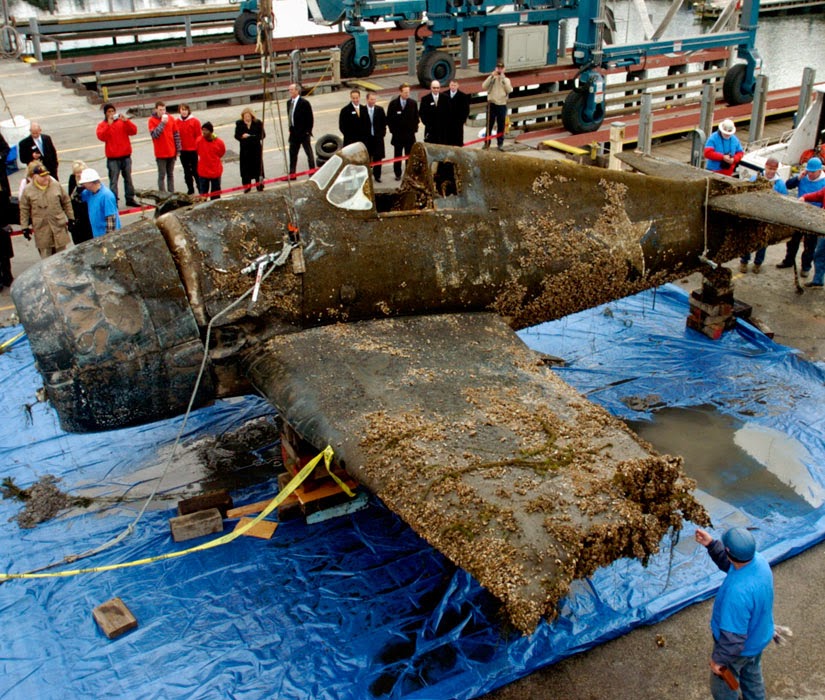 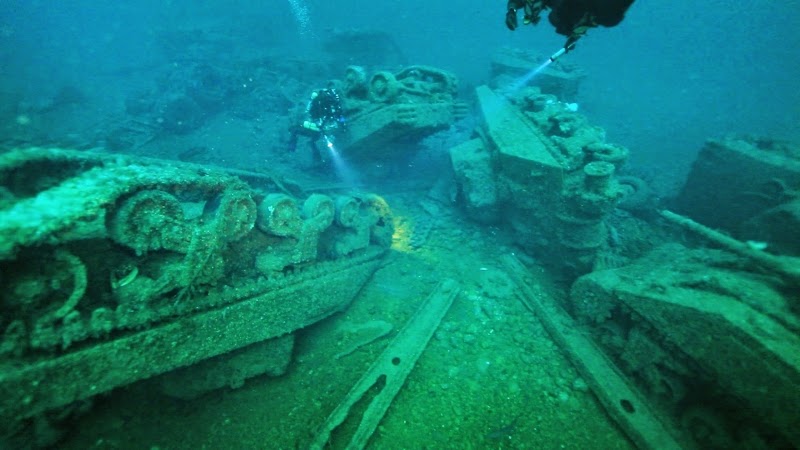 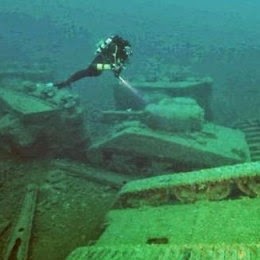 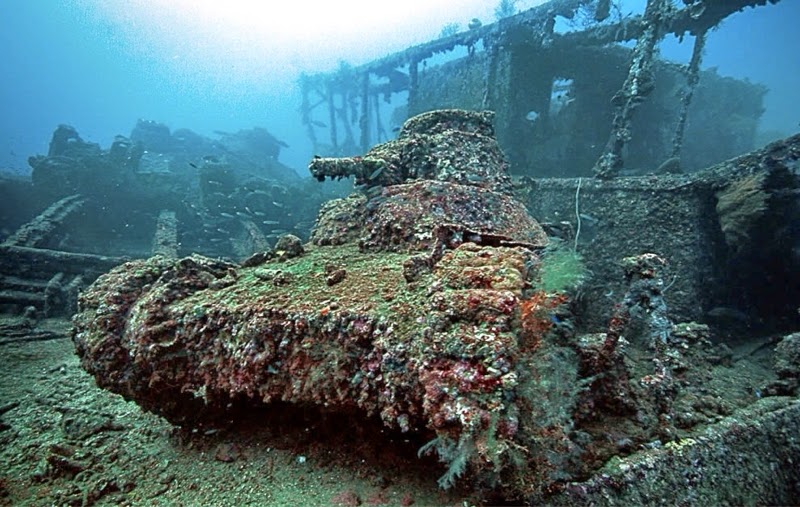 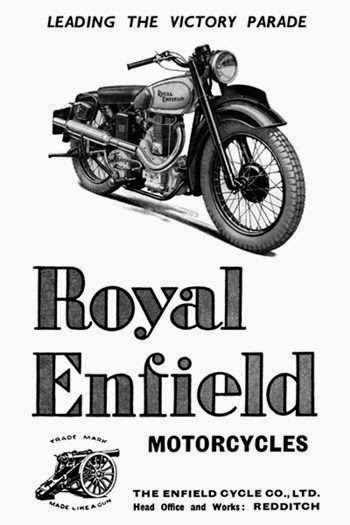 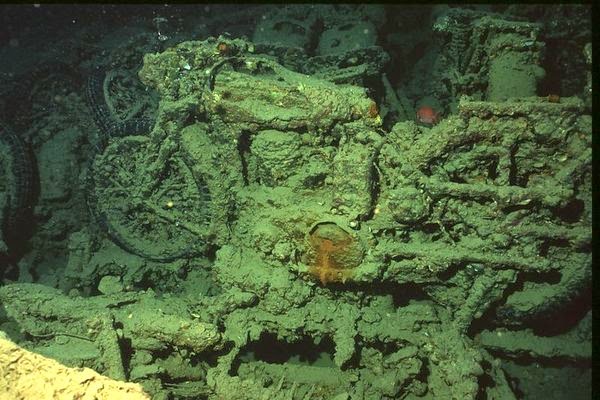 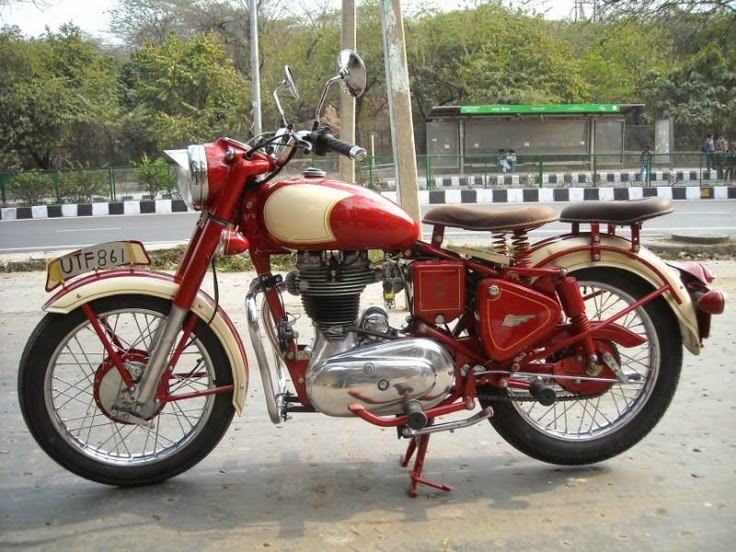 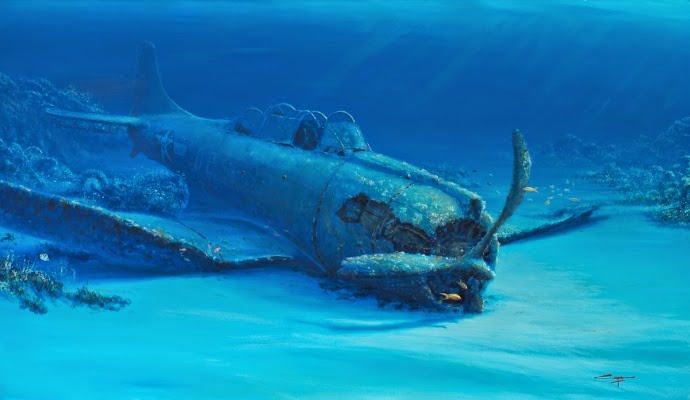 If you are really into searching out World War II memorabilia, check out the Youtube channel of World War II History Hunter. He makes amazing finds all the time, usually small but sometimes quite large and amazing.