Colonel Paul Tibbetts had named his B-29 Superfortress after his mother, Enola Gay. On August 6, 1945 he followed orders and piloted it to his target of the day: Hiroshima, Japan. There, he dropped his payload as he did on every mission.


There was no fighter defense, the fighters all having been grounded for one reason or another. It was a hot August morning, and people were just headed to work or running normal workday errands.


After dropping the bomb at 8:15 a.m. local time, precisely on target and without hindrance, the Enola Gay turned southeast. The flash lit up the sky, and then the bomber returned home to its island base, unmolested.


Everything on the Japanese side was confused. Troops in China saw the flash from the bomb. Reports reaching Tokyo were panicky, but some mentioned another item dropped during the attack that hadn't exploded and was in the hills surrounding Hiroshima.


One of the leaders of the Pearl Harbor attack happened to be on duty near the city, but outside the blast area. He was Captain Mitsuo Fuchida, who had personally led in the first attack wave against the US fleet on December 7, 1941 and sent the famous call signal "Tora Tora Tora" message of success. He also had been on the carrier Akagi when it was sunk at Midway, narrowly surviving death as the carrier blew up. He was a national hero, the pride of the Japanese military, and sort of the go-to man of the hour.


Fuchida was alerted by Naval Headquarters that the ground observers had spotted the enemy planes dropping something else in the mountains near Hiroshima which might be another explosive. He set out to find it - an incredibly brave act - and, somewhat incredibly, his group managed to find the mysterious drop quickly. It turned out, though, not to be another bomb, but simply parachuted scientific equipment to monitor the effects of the bomb. It was as if Japan were nothing more than a giant laboratory experiment. It was then, Fuchida later admitted, that he fully understood the immense resources of the United States and that Japan couldn't possibly win the war. Everyone that accompanied him later died of radiation poisoning, but lucky Fuchida never showed any symptoms. He died of complications from diabetes in 1976 after many years as an evangelist.


This is not the place to debate the rights or wrongs of an atomic attack on a city. There are arguments on both sides - it saved lots of American lives, but perhaps a demonstration somewhere else in a less populated area might have had the same effect? - and evaluating it depends on your priorities. Regardless of all that, the attack happened, and it is important to know about it. This also is not the place for statistics, such as number killed (a lot) or how many megatons were exploded (a tiny fraction of what is in modern nuclear weapons). Those numbers are debatable and essentially meaningless for any general understanding of what happened. The bomb killed a whole heck of a lot of people and destroyed an entire city.

Some of the photos below are graphic. Please bear in mind that these are real people and real injuries, not actors made up to look like casualties. 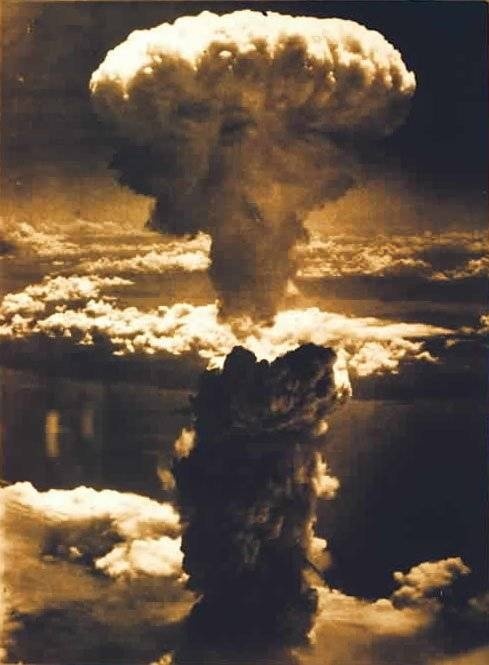 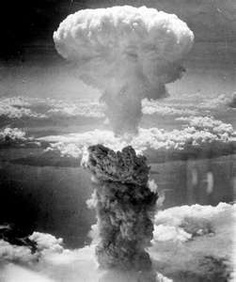 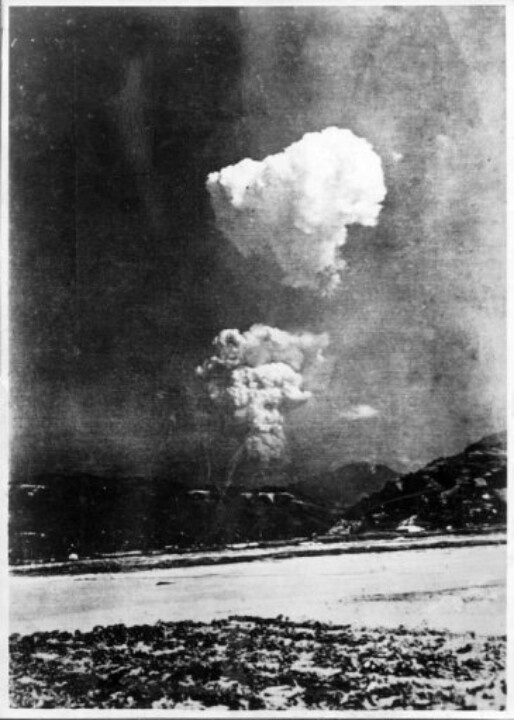 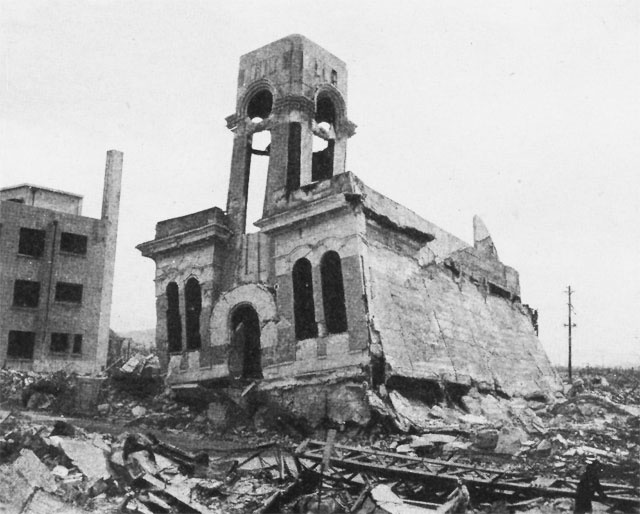 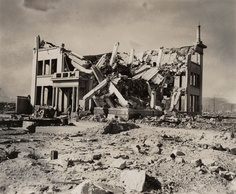 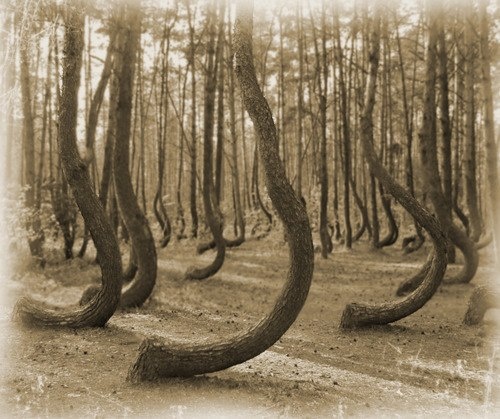 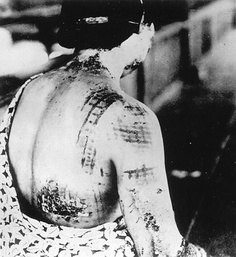 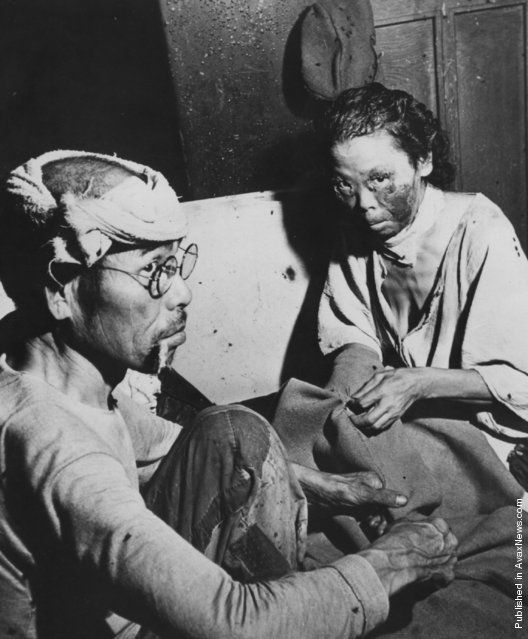 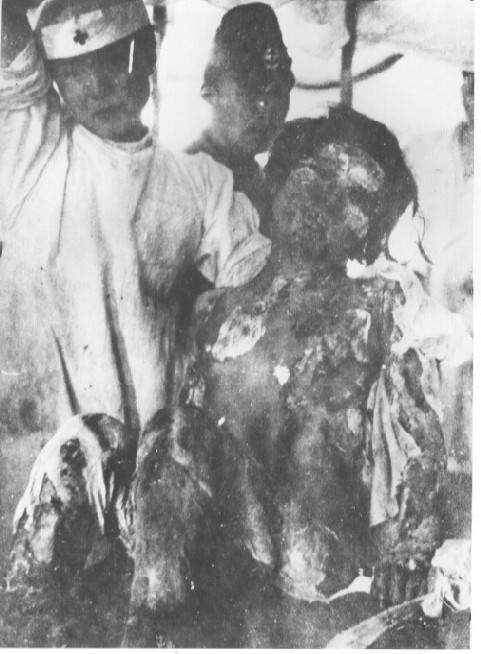 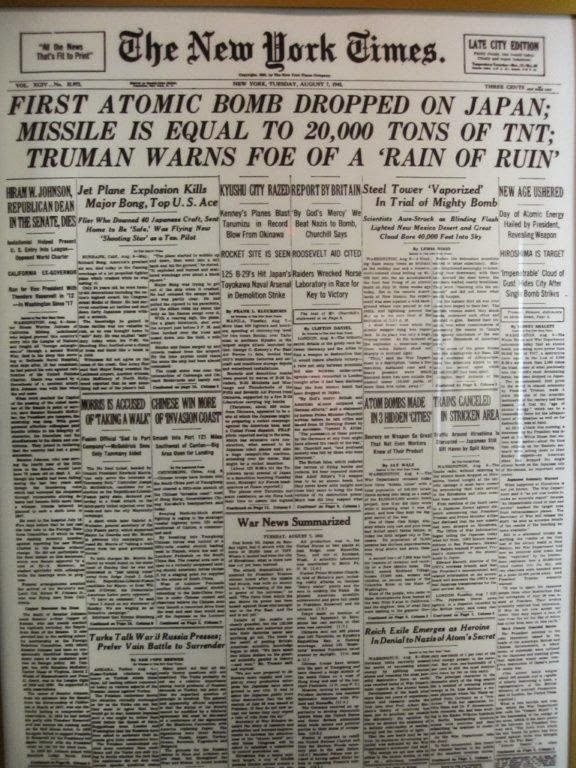 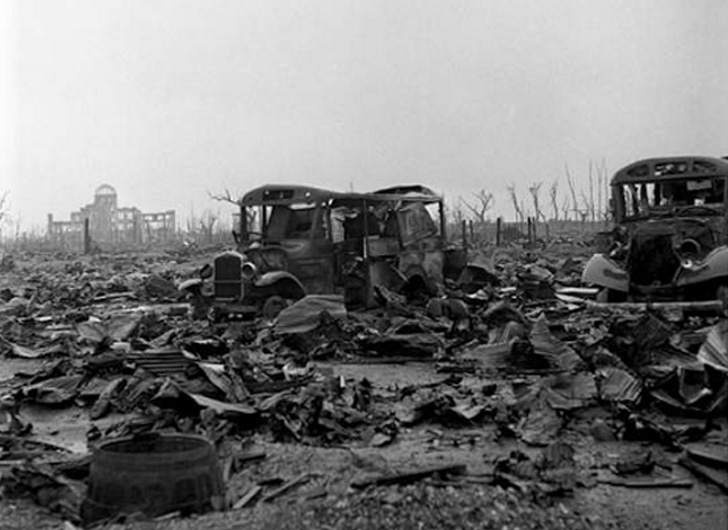 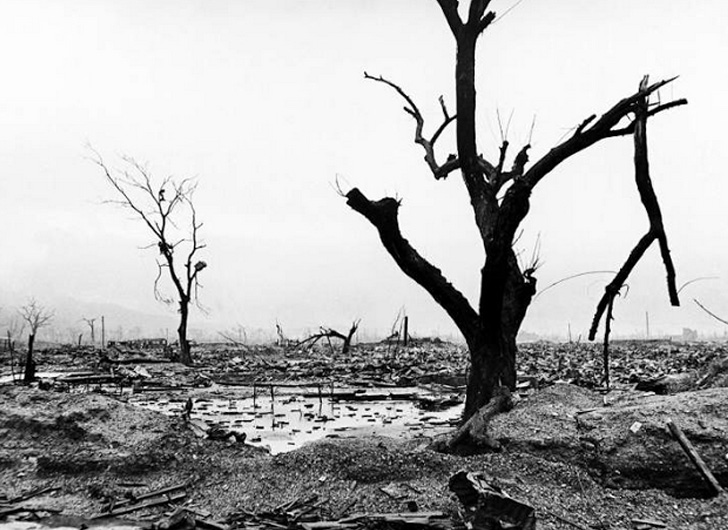 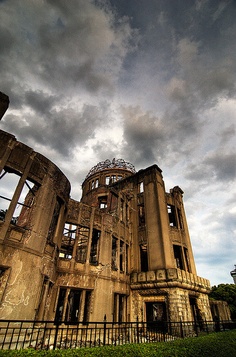 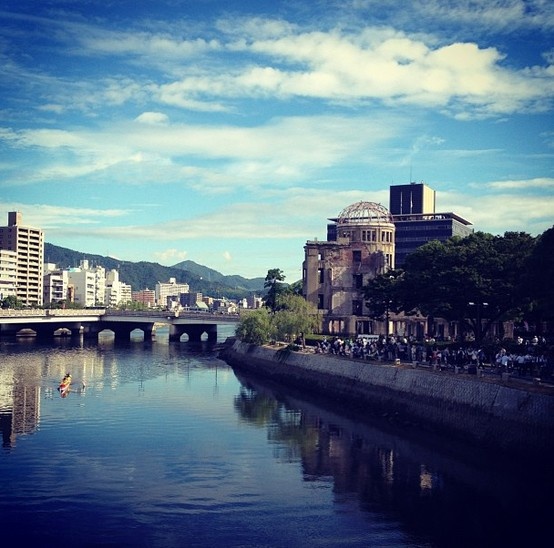 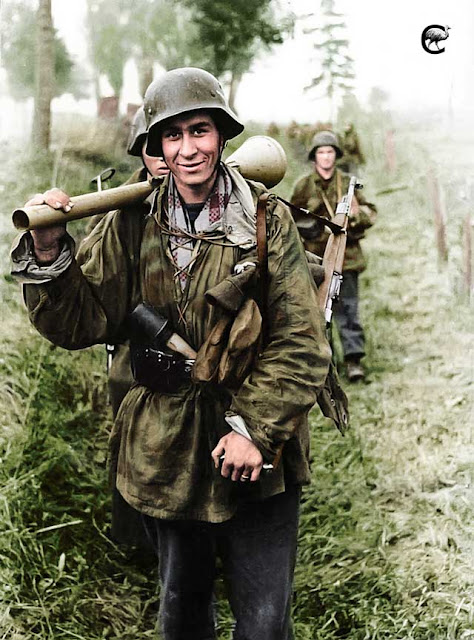