Not everything goes perfectly during a war despite all the war films showing dashing heroes shooting down planes left and right.

Here, we present some photos of planes that did manage to get down. That, I think, we can all agree upon. Some of them just got down in several pieces. These are bad landings of World War II.

Let's define it this way: you get that plane down mostly intact, it's landed.

I know this is a tricky area. No matter how I define it, someone is going to say, "Yes, but that pilot did a masterful job getting it down like that." Always happens. Yes, he did, it's not his fault it wound up in 100 different pieces.

There also is the old pilot's saying, "any landing that you can walk away from is a good landing." So, some of these may actually be good landings. Bad ones, well...

Well, I don't know if everyone walked away from all of these landings. However, there is always that possibility, however remote.

I can only say that some pilots and crews walked away from some of these landings. After that, your guess is as good as mine.

So, before you take me to task for, "It wasn't his fault," or "You couldn't do any better," let me just say, you're 100% right. I absolutely admit that I could not do any better since I'm not a pilot and nobody was riddling my plane with bullets or the sprocket came off the whatzit at 20,000 feet or whatever happened.

Let's define "bad landings" as "Well, it could have gone just a teensy weensy bit better in a perfect world."

Or, to put it another way: here is a presentation on the variety of unorthodox ways that you can get your plane back down to terra firma.

You know, the simple fact is, some days are better than others.

And on some days, you just shoulda stayed in bed. 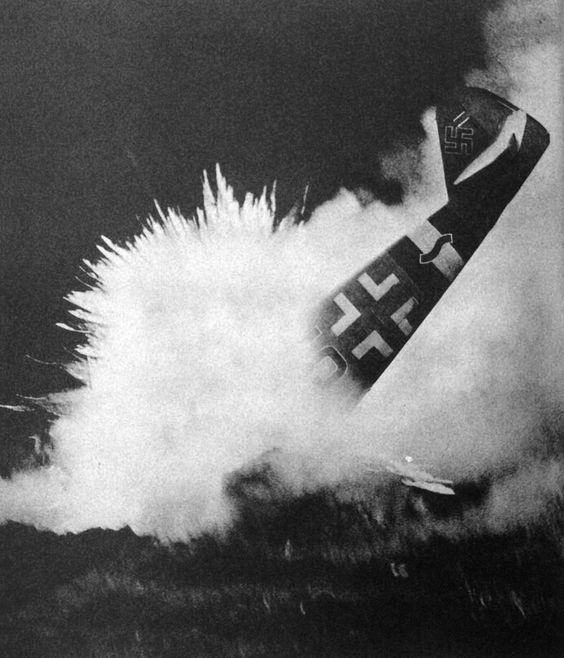