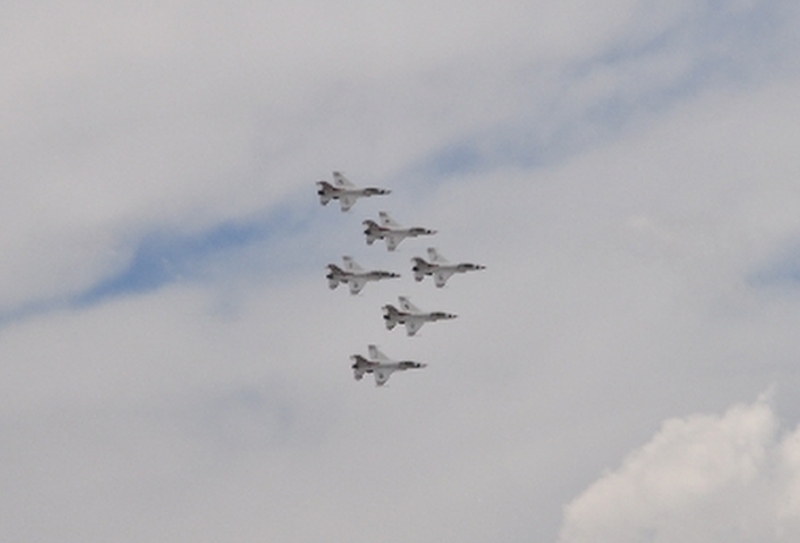 Ok, so this particular page is not about World War II. However, it is on a military-themed site for sure, and thus some of my readers may enjoy these pictures that I took of the 2015 Air Force Thunderbirds at the US Air Force Academy Graduation. The tenuous connection to World War II, if such is needed, is that the Air Force Academy was authorized in 1954 by World War II General Dwight D. Eisenhower, then US President. But, seriously, this is just a chance to look at some modern jets.

I am not trying to provide the most stunning shots ever taken of these, because that has been done and there is nothing that I could possibly add to the professional photographers who specialize in this. However, these shots should provide some idea of what it is like to be on the ground as an average spectator on an average day (it rained about 15 minutes after the ceremonies) as high-performance jets thunder overhead. 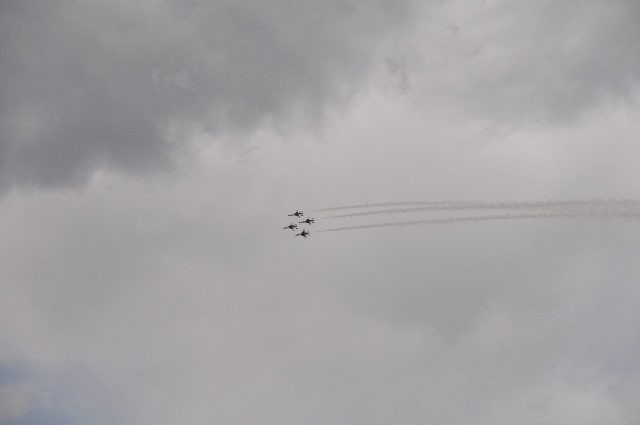 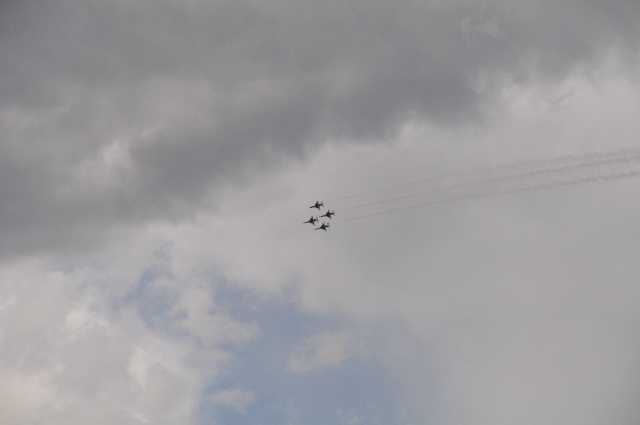 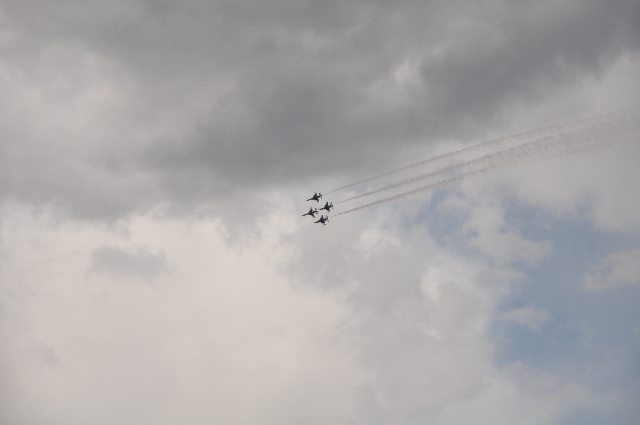 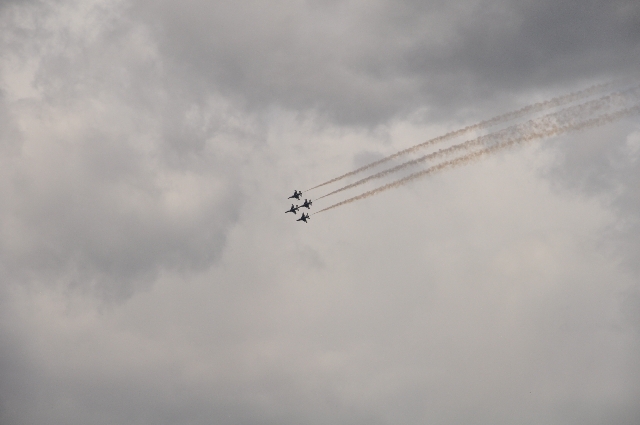 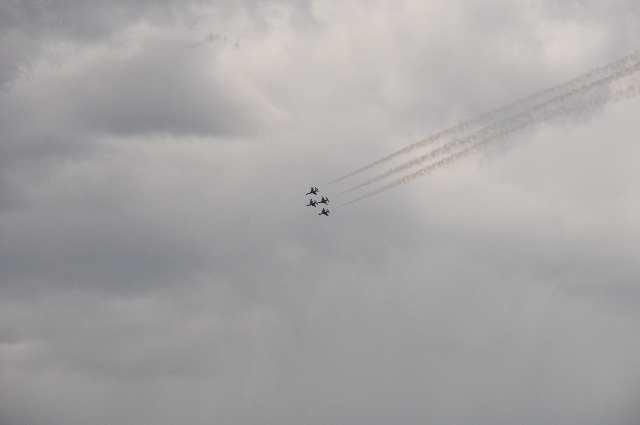 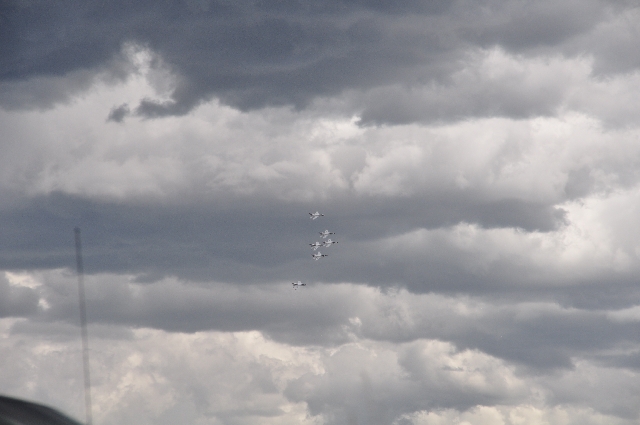 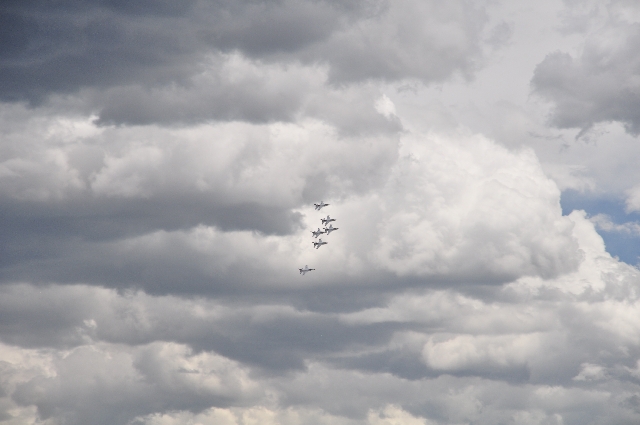 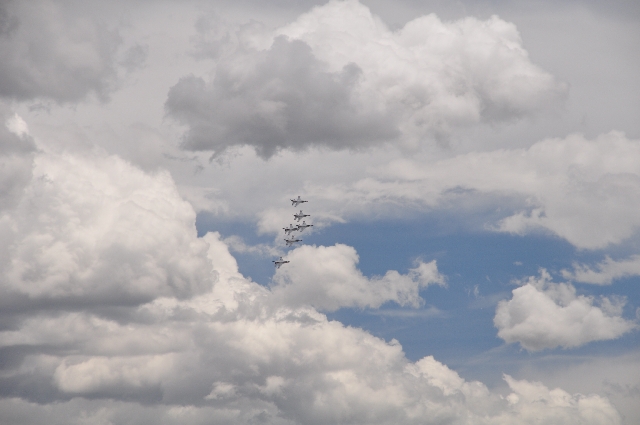 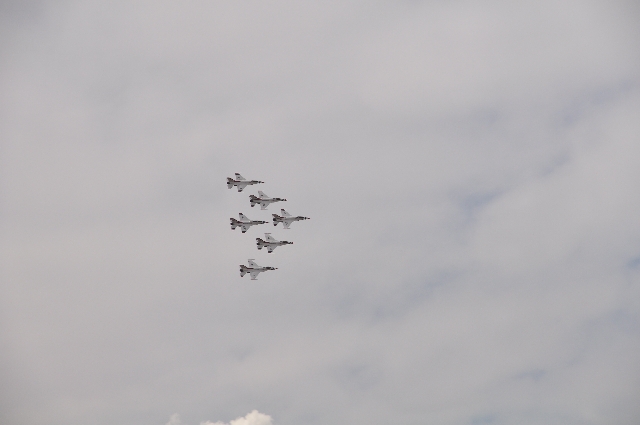 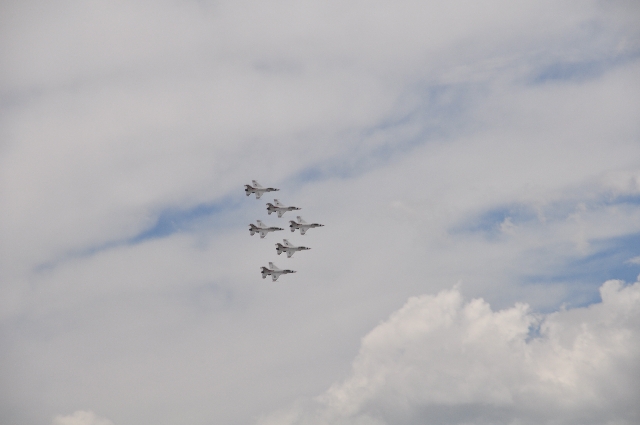 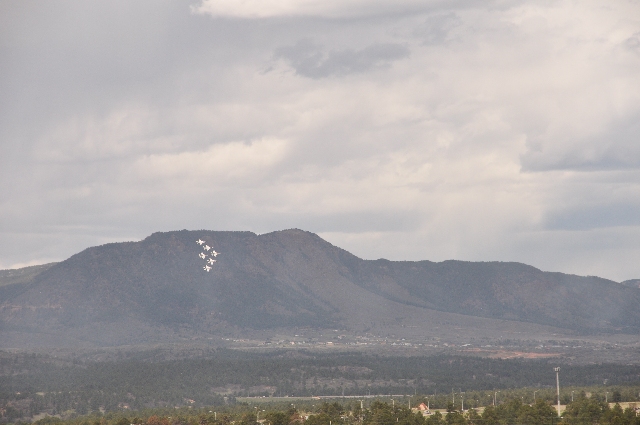 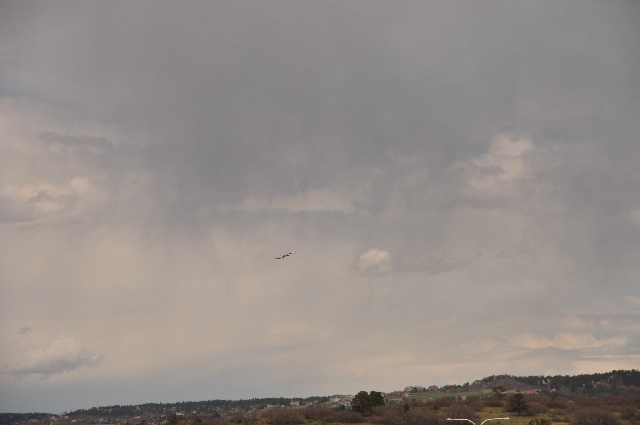 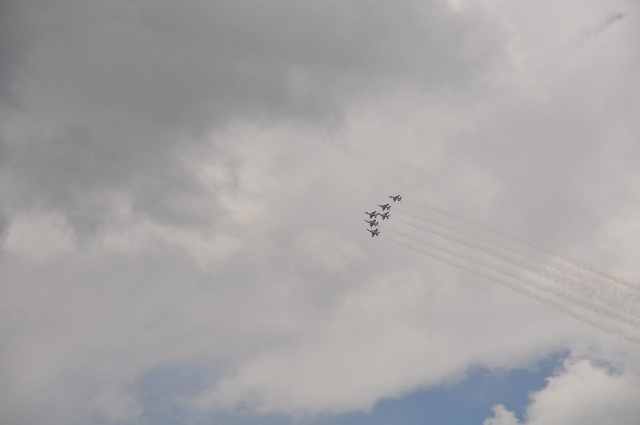 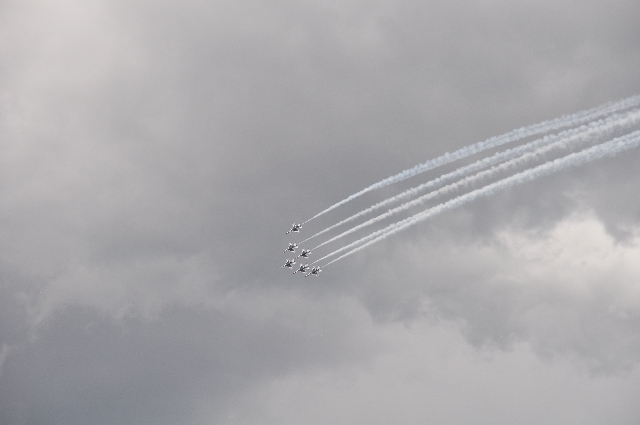 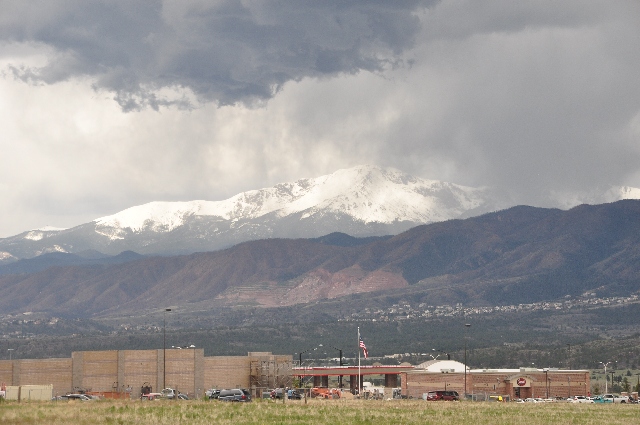 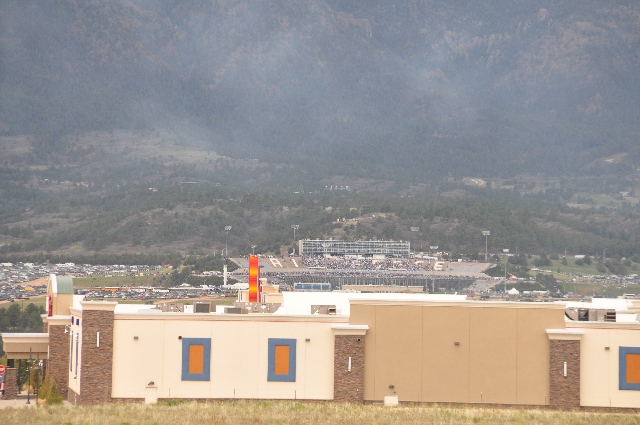 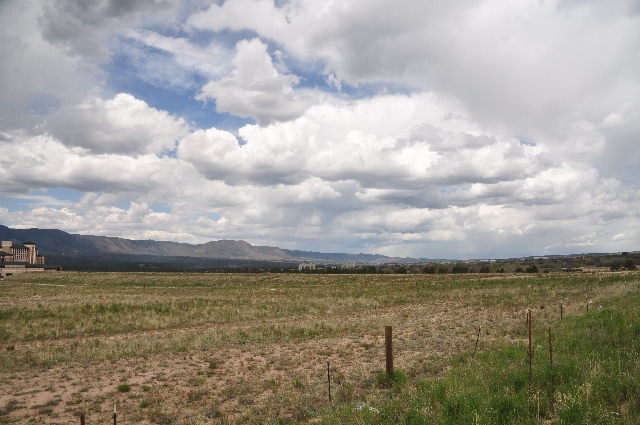 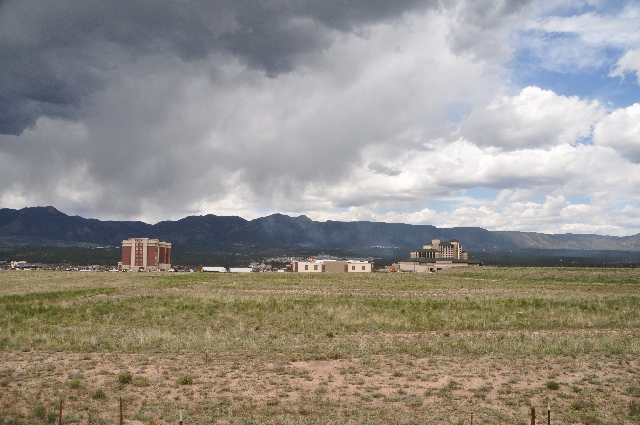 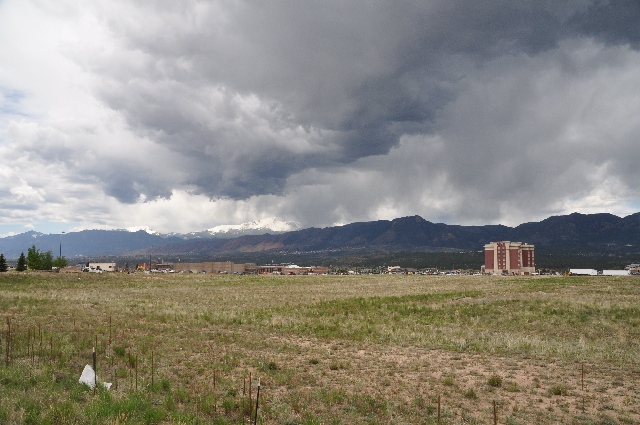 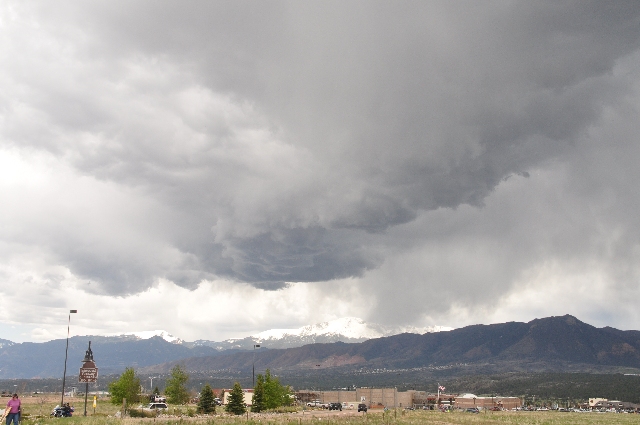 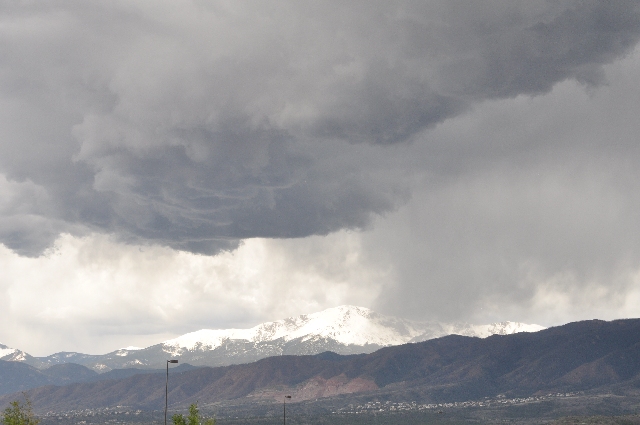 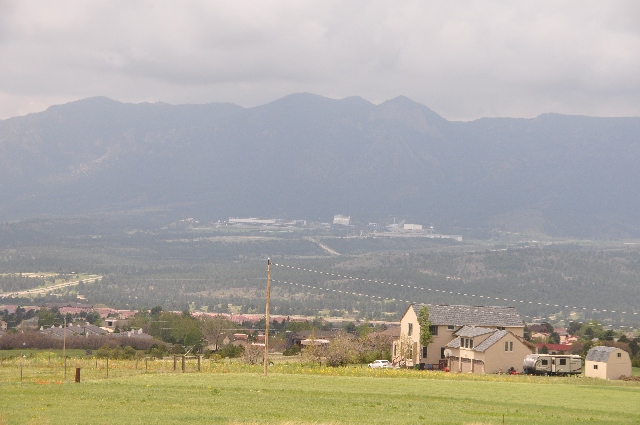 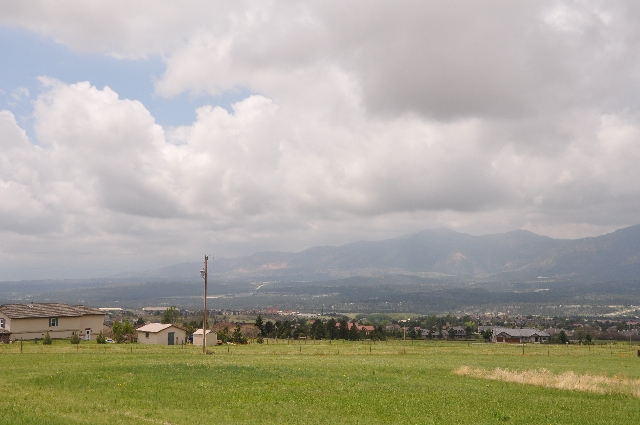 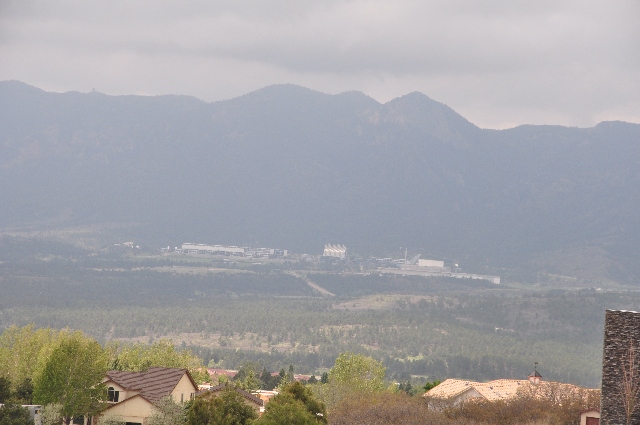 All photos usable only by permission of the author.

I shot some video. First, the short (edited) 8-minute version.


And, the long (15 minute) unedited version.


And finally, a third (completely different) video of the jets from the same event. This one is the shortest of the three, and is what I saw when I pulled up twenty minutes early (they had begun the ceremony early because weather was closing in). 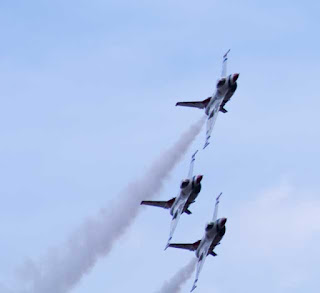