The Dornier Do 335 Pfeil (Arrow) was a heavy fighter designed during the final years of the Third Reich. It was big and had two engines, one mounted fore, and one aft, both on the plane's center-line. This was very unusual and one of the very few planes that sported this type of arrangement.

This unique push-pull layout actually worked and gave the Arrow a speed unmatched by any other piston-driven aircraft. Only a few saw any kind of operational service, but they were just over the horizon.

The Arrow was only spotted by the Allies now and then in the last days of the war, most likely on training flights gone wrong. During April 1945, there simply wasn't anywhere left to train that wasn't an operational area. However, when you are spotted by enemy planes and fired upon, that's combat, even if you merely run away faster than your pursuers can catch you (which the Arrow did).

Armament was two 15 mm Mk 103 machine guns in the nose and a 30 mm Mk 103 cannon firing through the propeller hub. Some versions also had cannons in the wings, too. The top speed was well over 400 mph, 474 mph with a boost. Having the two propellers in-line helped reduce wind drag and gave the design greater speed than, say, an American P-38 that also had two engines, but in standard configuration.


This is one aircraft that was being manufactured at war's end that would have seen major combat duty later in 1945 if the war had lasted that long. About 37 were completed before the war ended, enough time to give the Arrow a chance to prove the worthiness of the design. If the jet aircraft had not been entering operation at that time, it could have turned into one of the top fighters of the conflict. The Allies did not know they even existed until they spotted one at tree-top level in April 1945. The Arrow out-ran four Hawker Tempests from No. 3 Squadron RAF over northern Germany, an impressive feat considering the Tempest could hit about 400 mph (348 knots; 645 km/h) at low altitudes.

Unlike some of the Luftwaffe's late-war jet and rocket-powered fighters that were of extremely dubious provenance and probably would never have made a difference, the DO 335 did work extremely well. In addition, unlike the famous Me 262, the Arrow could be flown by ordinary Luftwaffe fighter pilots using ordinary fuel and with standard training. As it is, the war ended too soon for it to enter service and the Arrow was quickly forgotten as an oddity. 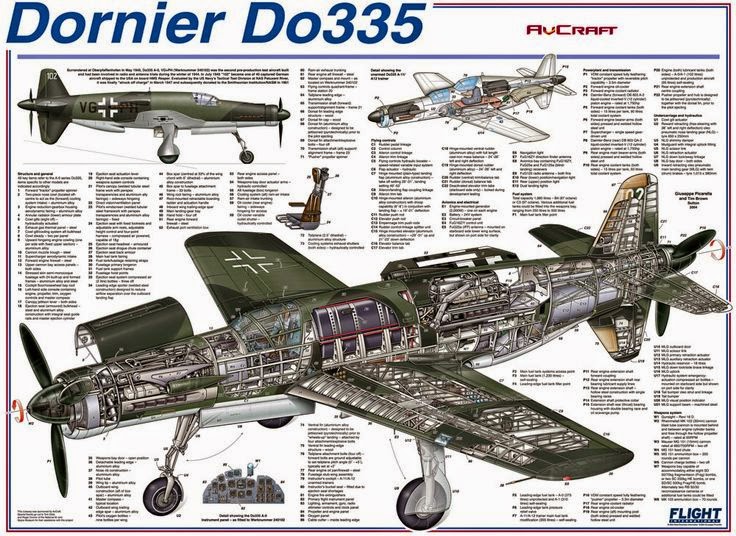 Flying them did not put your life at risk every time out, as with, for instance, the ME-163 Komet. 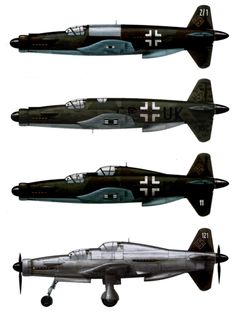 The DO 335 did pose a threat to the Allied bomber stream and would have entered service in very large numbers had the war lasted another year. 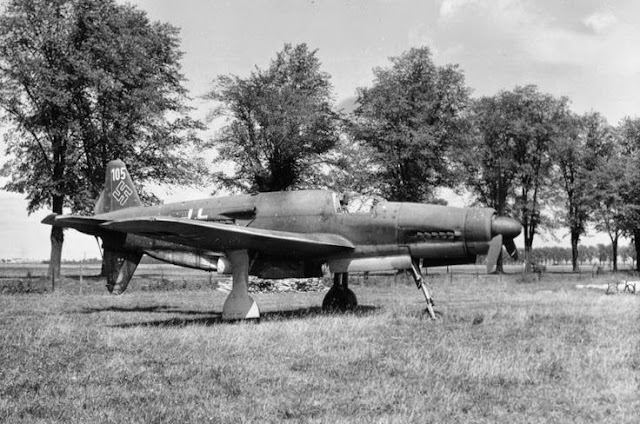 Below are both original photos and some of a carefully restored Do 335 in original markings. 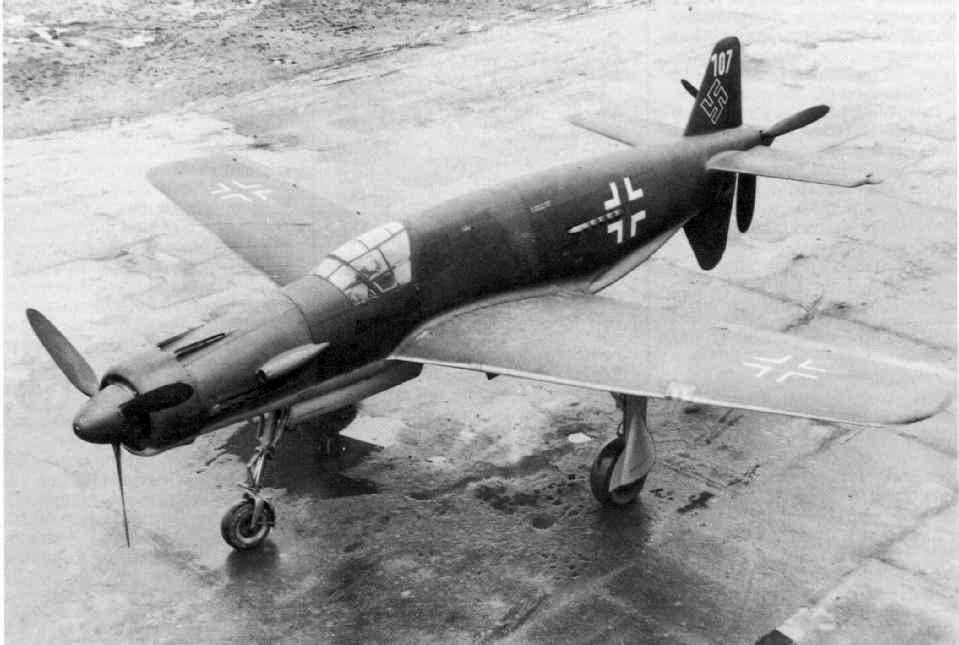 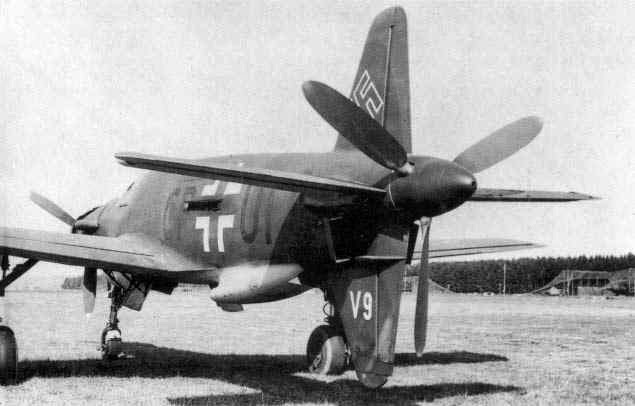 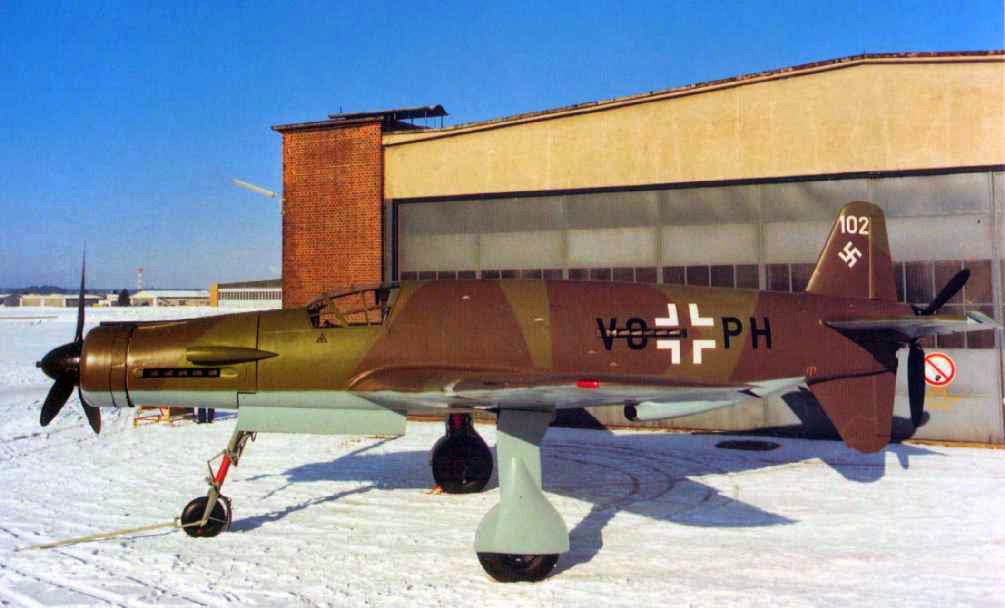 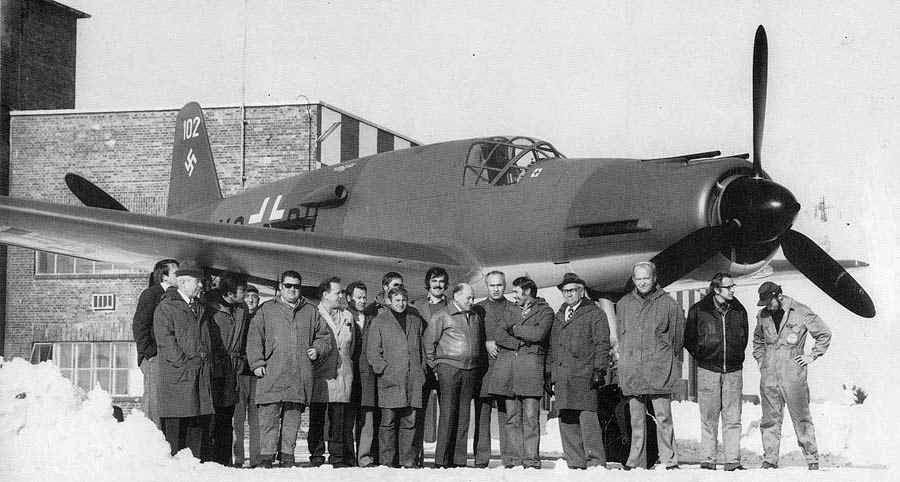 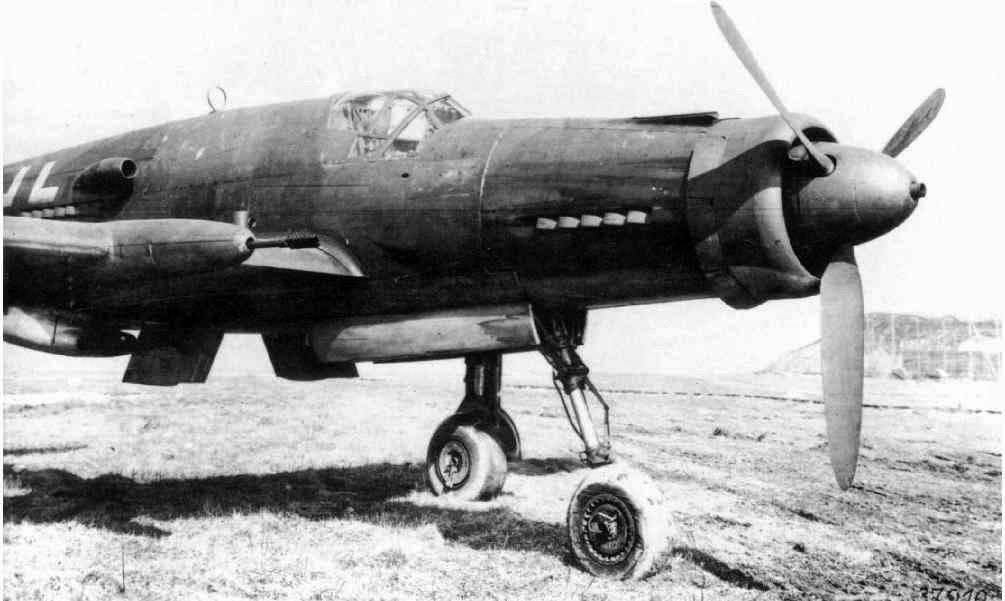 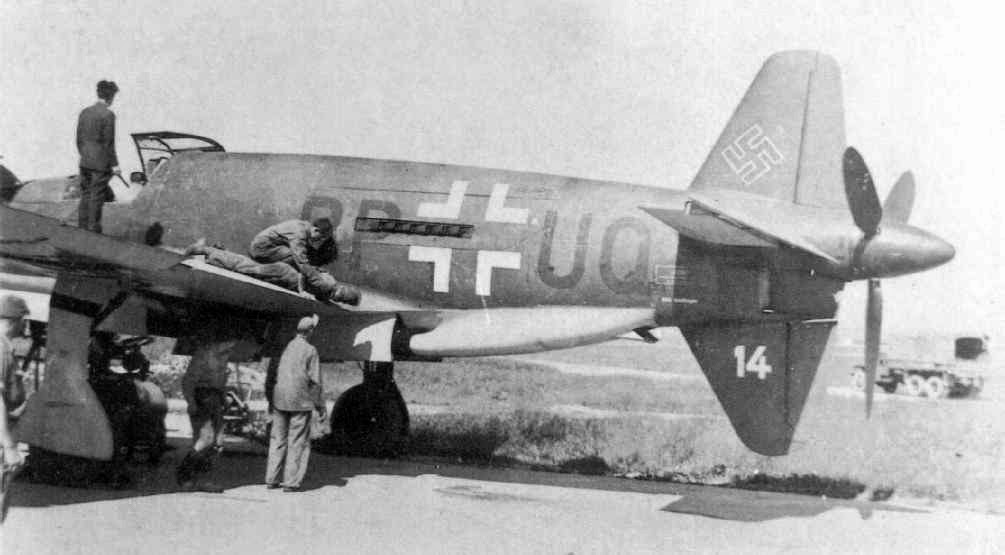 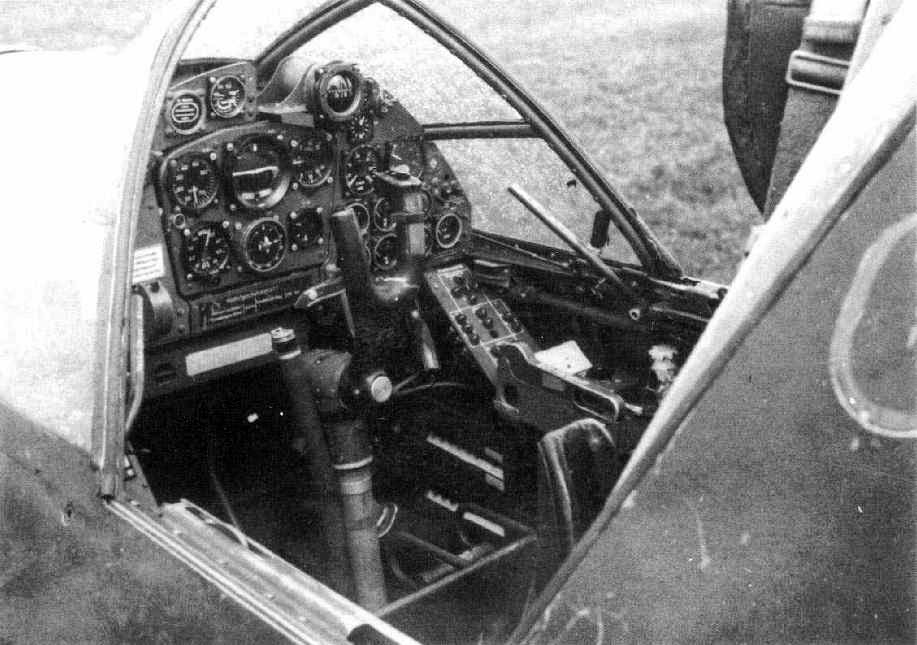 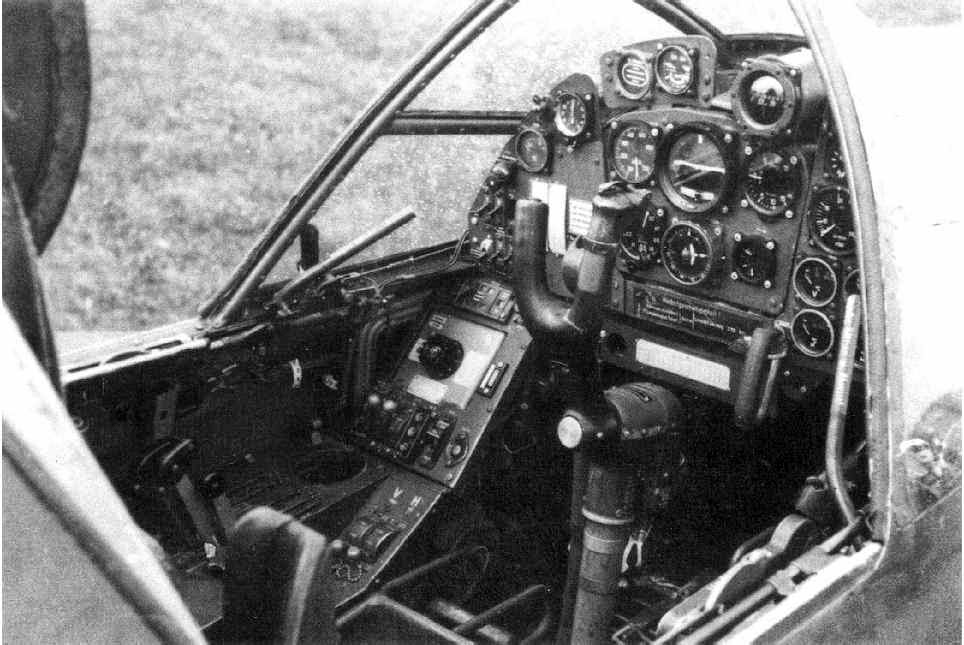 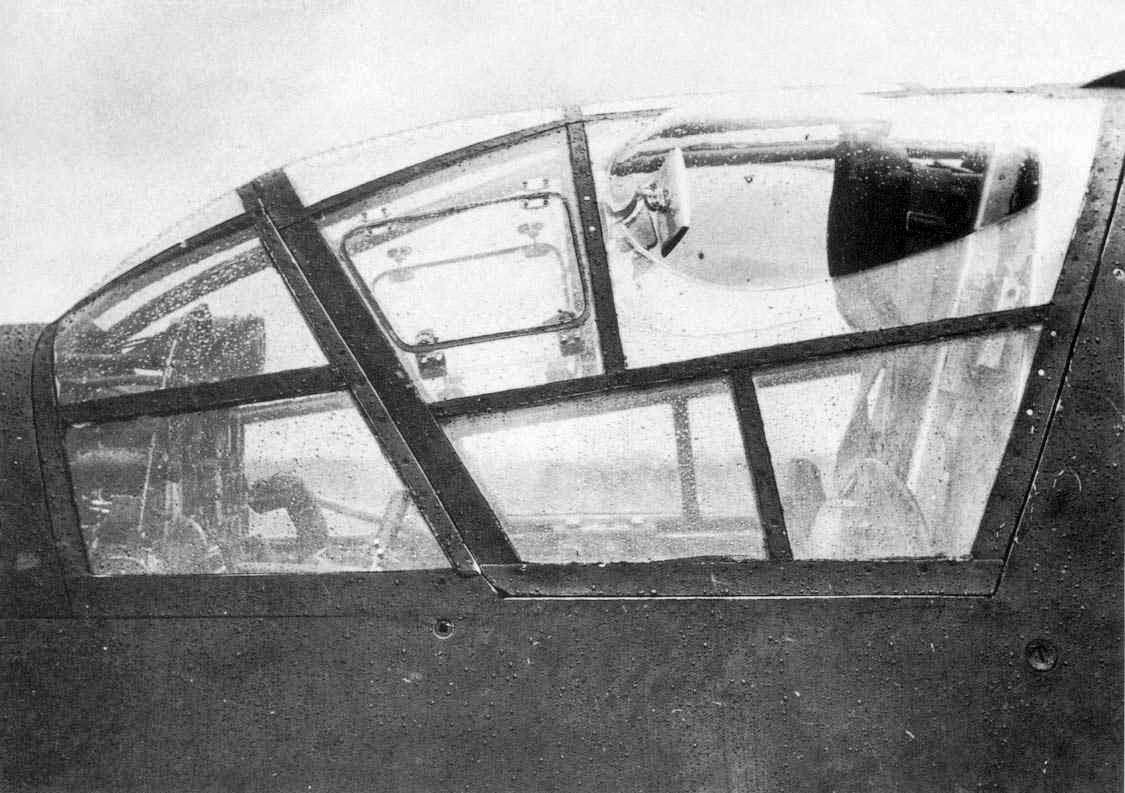 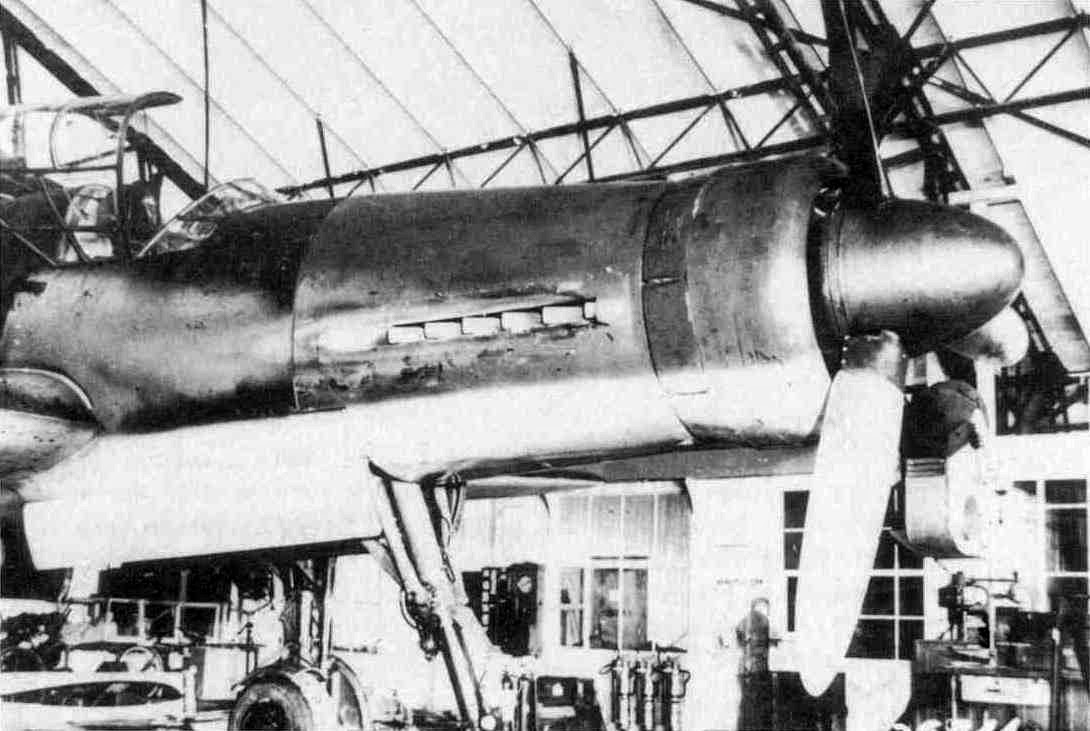