Geli Raubal was Hitler's cute half-niece (daughter of his half-sister Angela) and, some speculate, his lover. They lived together before his election as Chancellor in Munich, where he kept an apartment - an apartment, incidentally, that he retained until his death despite moving to Berlin. They began dating when she was 17, and continued until her death at 23.


After an odd argument on 18 September 1931, Geli reportedly shot herself. There are some theories that it was murder, though not by Hitler's own hand; it is undisputed that he left for a business appointment not long before, and that she yelled at him from a window as he left. All the servants saw it. Hitler only heard about her death later.


There has been speculation that Geli found a letter from Eva - who Hitler had been seeing for two years at the time - in his coat pocket earlier that day. She then confronted Hitler and demanded that he stop seeing Eva. The servants heard Hitler say an emphatic "No!" to Geli just before he left. That is just conjecture. 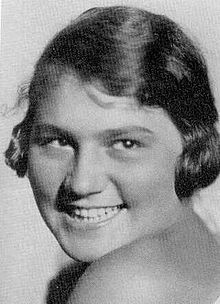 Exactly what happened to Geli - and just as importantly why - has confounded historians ever since. Rumors flew after Geli was found dead. Hitler quickly left and holed up with close friends while the investigation was conducted quickly and discreetly. How it was handled mattered greatly because he still was only leader of a fringe political party. 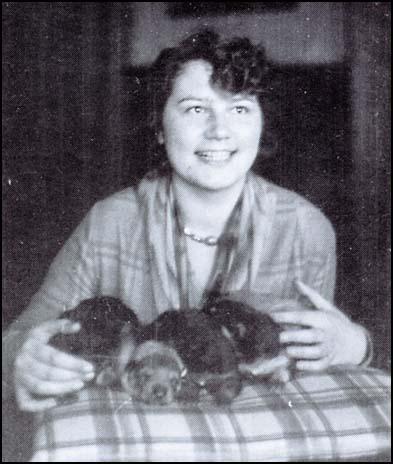 Public opinion mattered. An election the following year - 1932 - was the key to everything that followed. Absolute power was still years away, and could have been denied him if the incident soured voters on his movement. He certainly could not afford another prison stay. 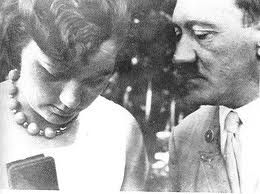 Apparently, not long before her death, Geli had been having an affair with Hitler's chauffeur, Emil Maurice. That is the rumor, anyway. Maurice and Hitler bore a very vague resemblance.


Hitler of course fired the driver as soon as he found out, though he only ordered him transferred rather than shot or otherwise harmed. (The story of Maurice, a (partial) Jew who was permitted to remain in the SS as an "honorary Aryan," is fascinating in its own right.)


Geli's mother later claimed that Geli had wanted to marry someone from their home town of Linz - not Hitler - but Hitler forbade it. Whatever the disagreement was about, they had a blazing row in which Hitler refused to give her permission to do whatever it was. Hitler then left peremptorily on business. Geli later shot herself. That is the story.


So, there has always been speculation about the extent of Hitler's relationship with Geli. It is know that he liked to practice his artist skills by sketching Geli in the nude. Some pictures also make one wonder about his relationship with Elfriede.... In the picture above, for example, Hitler has a youthful, relaxed, mischievous look, as if it's been quite a lark spending time with the two girls. One can detect a bit of a smirk. The girls are dressed to kill and also have quite knowing looks. Not only are they standing together, they are touching in an almost intimate way. Everything speaks to complete acceptance.


It is fairly well accepted that Hitler liked young girls such as Maria Reiter, a local Berchtesgaden girl who was born in 1911 and who was "friends" with Hitler in the 1920s. So, dalliances may have been part of Hitler's character. However, he invariably put the Party first. Where, exactly, Geli fit into this remains undetermined. It is easy to always believe the worst about Hitler due to subsequent events. 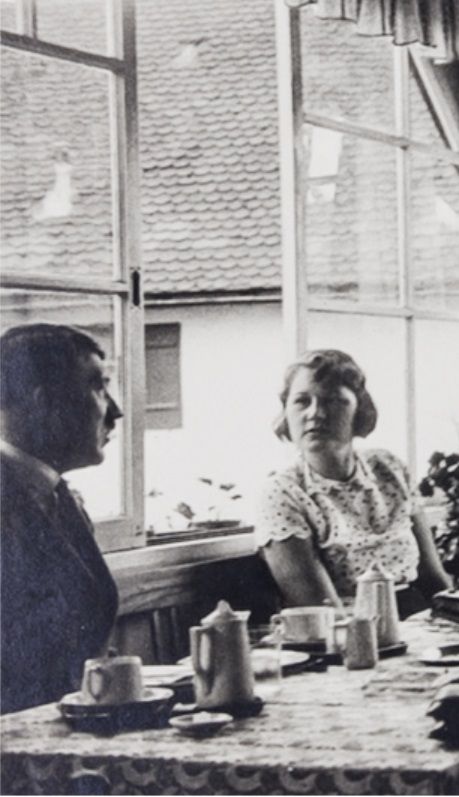 However, whether he actually had affairs with these girls is a matter of conjecture. And, you know, he may not have had sex with them - according to Bill Clinton's definitions. He is said to have liked innocent girls who didn't question him, who laughed at his jokes, and who made him look good to the boys in the Party. It really may have been nothing more than that. Or, it may have been more. Geli certainly made a good hostess. We simply don't know what happened beyond that.


There was a lot of murkiness about the precise nature of Geli's affections. It really may have been purely Platonic with Hitler, though hardly anyone believes that. He may have just been an over-protective uncle. Ian Kershaw wrote in "Hitler 1889-1936" (1998):


"When Hitler found out about Geli's liaison with Emil Maurice, his bodyguard and chauffeur, there was such a scene that Maurice feared Hitler was going to shoot him." On 24th December, 1927 Geli wrote to Maurice: "The postman has already brought me three letters from you, but never have I been so happy as I was over the last. Perhaps that's the reason we've had such bad experiences over the last few days. Uncle Adolf is insisting that we should wait two years. Think of it, Emil, two whole years of only being able to kiss each other now and then and always having Uncle Adolf in charge. I can only give you my love and be unconditionally faithful to you. I love you so infinitely much. Uncle Adolf insists that I should go on with my studies."

Hitler was profoundly changed as a result of Geli's death and often stated she was the only woman he had ever loved, which again is an odd thing to say about your relation. One also could argue that his closest confidantes for the rest of his life were those who also had known Geli, though that may be coincidence. Others, though, have commented on the fact that Hitler "didn't like to see new faces in his entourage." It bears noting that not long after Geli's death, Hitler began the streak of extreme viciousness highlighted by the June 1934 Night of the Long Knives. Before her death, he was more a figure of ridicule in Berlin society, a nuisance who held no real power and whose Brown Shirts made pointless, silly parades through town. Afterwards, he became a tyrant.

There is reason to speculate that Hitler came close to a nervous breakdown after Geli's death. His close friends kept a close watch on Adolf in the weeks afterwards, fearing he might also attempt to kill himself. He later had some of those friends shot, by the way. One could read some historical significance into this episode in the sense that it may have given Hitler - or at least enhanced in him - a fatalistic and even nihilistic attitude. Of such tiny things are history made.


It is notable that at moments of crisis during the war, Hitler would suddenly bring up her death out of the blue and discuss it at length. This is little noted by historians, but quite telling. He often compared his Generals' poor decisions unfavorably to her "courage." As Paulus was surrendering at Stalingrad in 1943, Hitler went into one of his rants that intimates called "table talk." He expounded at length about Geli's "strength" to commit suicide when Paulus was too "weak" to do so. That was an odd topic to bring up at the turning point of the war. 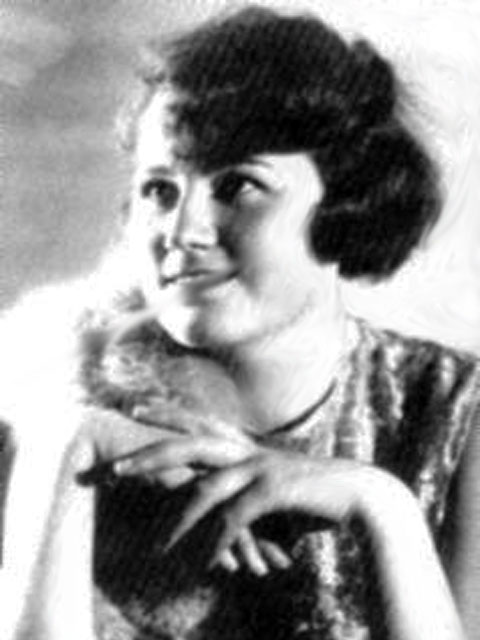 The odd part about that incident, of course, was that Hitler wasn't making plans to avenge the defeat, he wasn't worried about consequences, the lost lives weren't really the issue - he was sitting there moaning about his lost love from a dozen years before in front of everybody. It was a very emotional rant, of a sort that Hitler did not engage in too often no matter who died on the battlefield. Geli was the only person who ever seemed to get to Hitler emotionally in any real way, other than Hitler venting momentary spiteful anger (Hitler did that a lot after her death). Geli's death was the real turning point in Hitler's life, everything turned sour in the years that followed to the detriment of a Continent and the world. 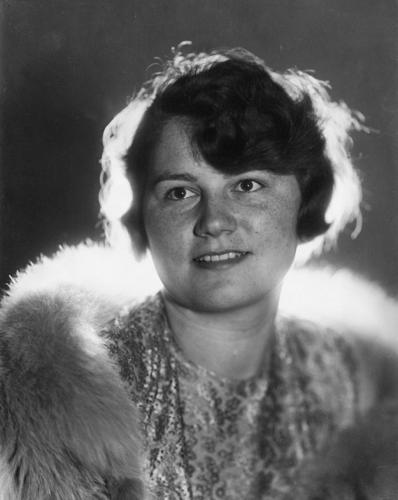